Phetpradab who is ranked 32nd in the world rankings recorded a comprehensive win in just an hour and three minutes, over Srikanth. 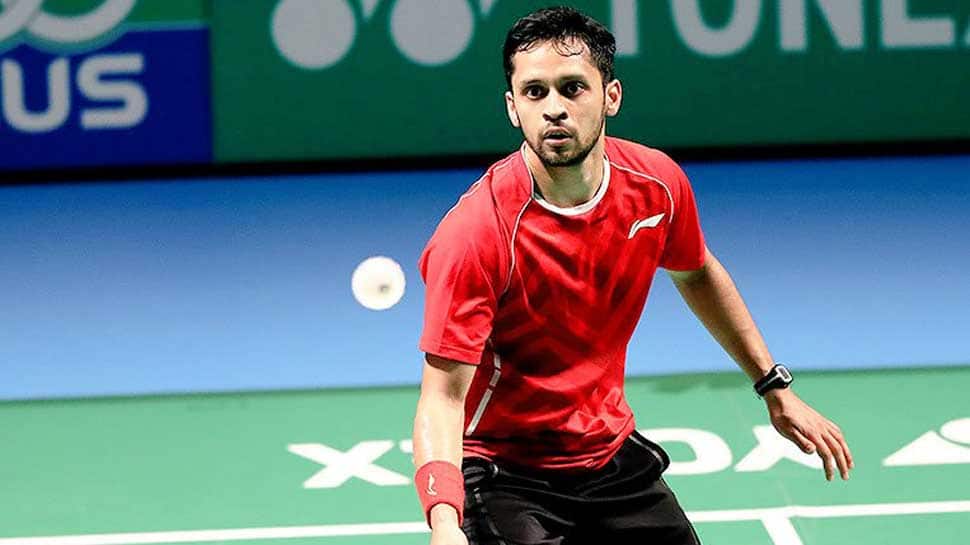 The 26-year-old had earlier been defeated by HS Prannoy in the first round of the Japan Open.

Parupalli Kashyap, on the other hand, was outclassed in just 33 minutes against Indonesia Open winner Chou Tien Chen. These defeats recorded by the duo were further accompanied by a second-round exit for star shuttler Saina Nehwal after a 21-16, 11-21, 14-21 defeat against Japan's Sayaka Takahashi.

Despite the negativity following these defeats, the Indian men's doubles pair of Satwiksairaj Rankireddy and Chirag Shetty provided some relief with an excellent win against Indonesia's Fajar Alfian and Muhammad Rian Ardianto resulting in qualification for the quarter-finals.

The 21-17, 21-19 win in 39 minutes helped secure a clash against Choi Solgyu and Seo Sueng Jae of South Korea, which they will be looking to follow up with another triumph.