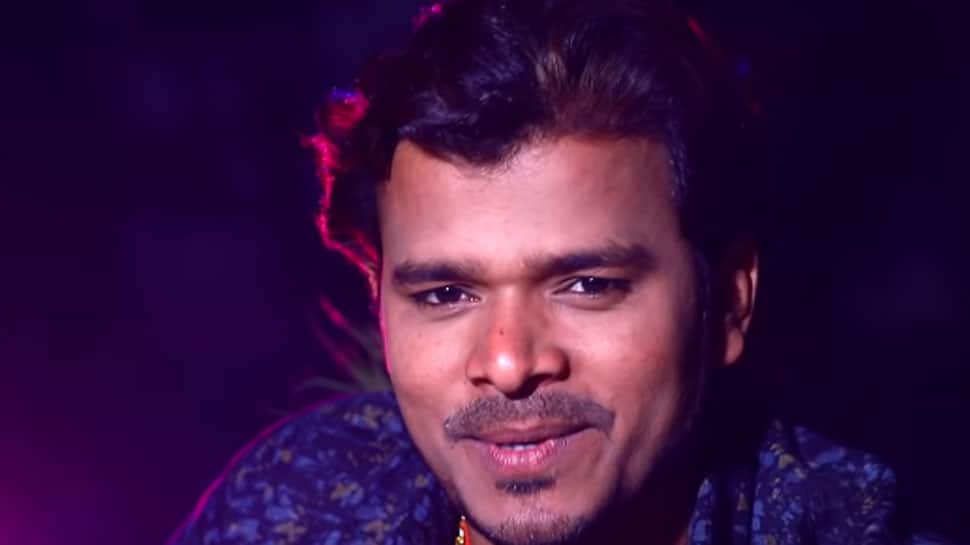 New Delhi: Made under the banner of Discovery Film International, the singer turned actor Pramod Premi's upcoming venture 'Hum Kisise Kam Nahi' will hit the screens soon. Writer-producer Mamendra Kumar has said that the film is ready for release and soon the details will be out.

According to Bhojpurixp.com, the trailer of the film was released long back and it has already garnered 2,064,079 views so far. Viewers have liked the trailer and now are eagerly waiting for the movie to release.

Popular Bhojpuri singer turned actor Pramod Premi and Jyoti Sharma play lead roles in the film which is directed by Nand Kishor Mehta. The director has been quoted as saying, "The film has a different mood to it altogether. It has a beautiful screenplay. The audience will love the action and emotion which the film has to offer. There is much more to the movie than shown in the trailer. Everyone should definitely watch the movie when it releases."

The filmmaker revealed that the movie has been shot at the picturesque location of Gujarat.

Pramod Premi has a solid fanbase who will throng the theatres to watch his action avatar. Besides Premi, the film features Girish Sharma, Umesh Singh, Seema Singh, Baleshwar Singh to name a few.  The music has been composed by Chhote Baba, and the songs are crooned by Indu Sonali, Priyanka Singh, Alka Jha and Pramod Premi himself.

The action is by Pradeep Kharge and choreography is by Sanjay Kovre.  Anjani Tiwari is the art director and camera is handled by Jagminder Singh Hundal.