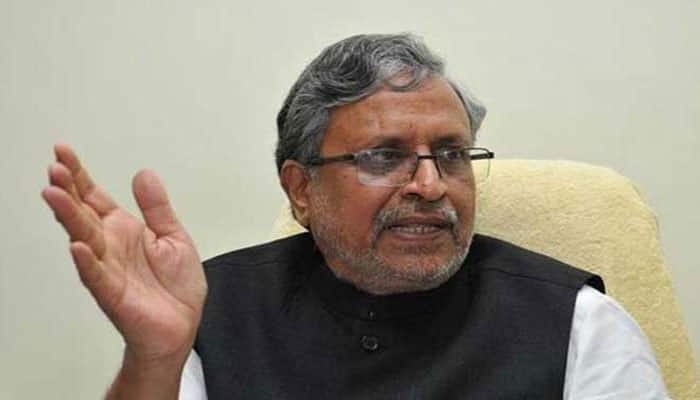 Sushil Modi said the report should be submitted to the Central Government.

He has also demanded that a case should be registered against Lalu and that he Bihar Government should move to the Supreme Court to cancel the former's bail in a fodder scam case, alleging that he is hand-in-glove with criminal elements of the state.

He said cases should be filed against them and all illegal accumulated funds be recovered from their salaries.

Meanwhile, the State Governor Ram Nath Kovind has assured Modi that he would look into the matter and take appropriate steps in accordance with law.

In the recording released by an English news channel, Shahabuddin could be heard asking Lalu about the altercation between security forces and locals in Siwan, the former's hometown. The jailed gangster further warned Lalu about the situation triggering into a riot if action is not taken.

On the other hand, an investigation by a leading news channel has found that some ministers in the Nitish Kumar-led government have been renting out their official bungalows for private functions, including marriage parties for a huge sum of money.