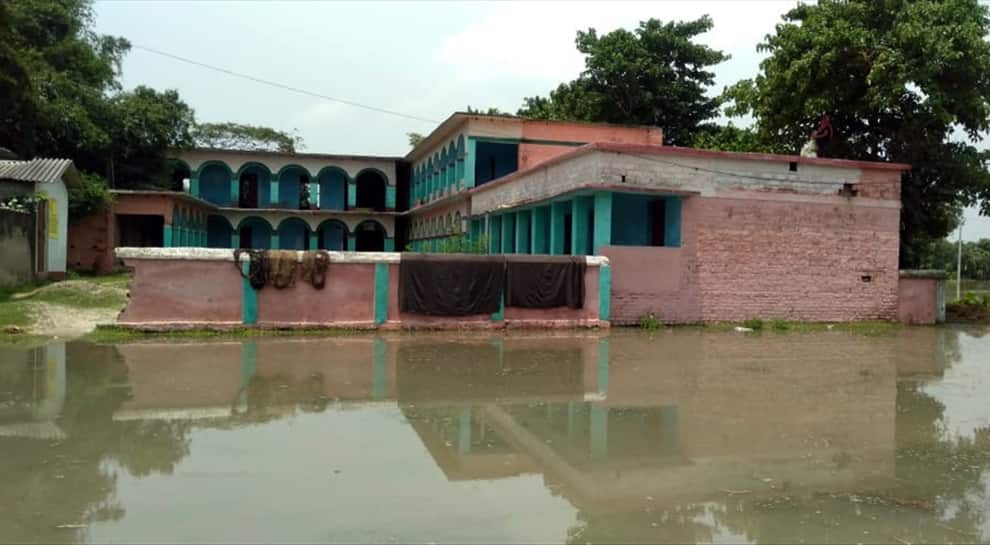 The flood situation in Bihar is grim with at least 129 people dead in related incidents in the state and over 85 lakh people affected. Darbhanga is one of the most severely affected districts and has seen at least 12 casualties so far since flash floods hit the state due to torrential rainfall in Terai region of Nepal.

As per reports, water level under a railway bridge close to Hayaghat in Darbhanga has risen above danger level prompting the East Central Railway to temporarily suspend movement of trains on the Darbhanga-Samastipur section. East-Central Railways Chief Public Relations Officer (CPRO) Rajesh Kumar said in a statement that on the bridge Number 16 near Hayaghat station in Samastipur-Darbhanga (SPJ-DBG) section water level is high.