'Stree' fame actor Abhishek Banerjee is the latest addition to the cast of "Dostana 2". He is currently shooting along with Kartik Aaryan and Janhvi Kapoor in Chandigarh. 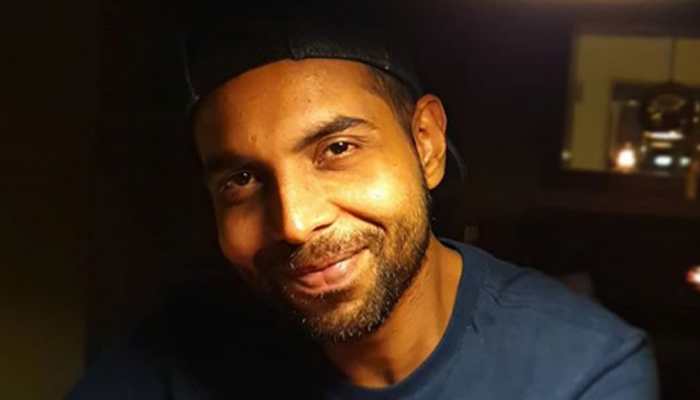 Chandigarh: 'Stree' fame actor Abhishek Banerjee is the latest addition to the cast of "Dostana 2". He is currently shooting along with Kartik Aaryan and Janhvi Kapoor in Chandigarh.

"Dostana 2" is being directed by Collin D'Cunha.

Excited about the project, Abhishek said: "It feels great to be a part of 'Dostana 2'. 'Dostana 1' remains one of my favorite films and I am just thankful to the universe. I have known Collin for sometime now and have worked with him as a casting director for 'Secret Superstar' as well. Also, I have known Kartik for some years now... so I am looking forward to have a great time on set with him."

"Dostana 2" is a sequel to the 2008 film "Dostana" which was directed by Tarun Mansukhani. It featured Abhishek Bachchan, John Abraham and Priyanka Chopra in lead roles.

The story revolved around two men who pretended to be a gay couple in order to secure an apartment. Later, both fell in love with the same woman.

Apart from Kartik and Janhvi, debutant Lakshya is also playing one of the lead roles in "Dostana 2".