Salman looks ruggedly handsome in the poster and we can't wait to watch him on-screen. 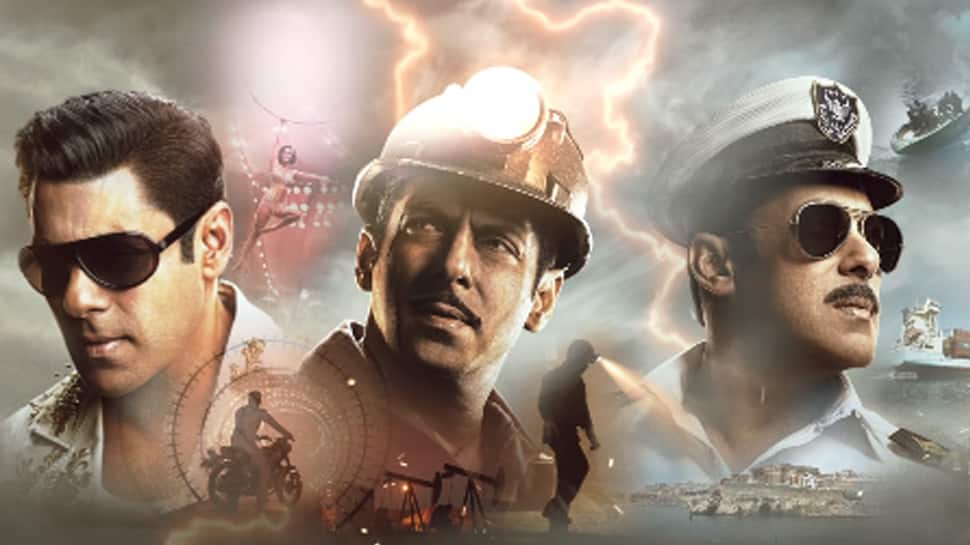 New Delhi: Salman Khan and Katrina Kaif starrer 'Bharat' has been high on the buzzword ever since it was announced. The film is one of the biggest releases of 2019 and makers have started piquing at the audiences' curiosity by releasing posters of the multi-starrer.

The official motion poster of the film has been unveiled and it features Salman in five different avatars.

The actor looks ruggedly handsome in the poster and we can't wait to watch him on-screen.

The film is slated to release on the occasion of Eid, that is on June 5.

The film has been helmed by Ali Abbas Zafar and marks the filmmaker's reunion with his 'Tiger Zinda Hai' actors Salman and Katrina. After delivering a blockbuster in 2017, all eyes are set of Ali, Kat and Bhai's next film.

The film has been produced by Salman's brother-in-law Atul Agnihotri and Bhushan Kumar and is the official adaptation of the 2014 South Korean film 'Ode To My Father'.

Excited for 'Bharat'? So are we!