Miraya is Esha Deol and Bharat Takhtani's second child. "Thank you very much for the love and blessings," Esha wrote on Instagram while making the announcement of Miraya's birth. 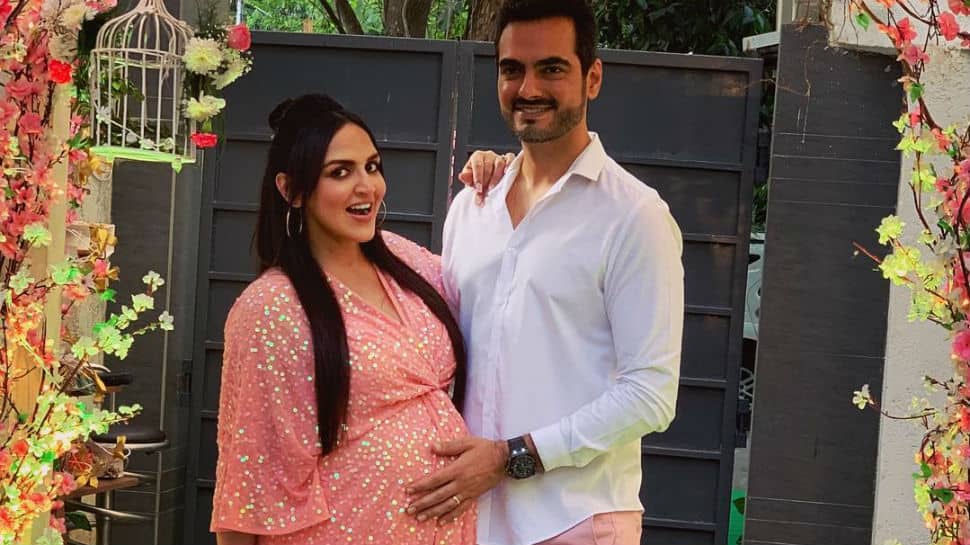 Actress Esha Deol and her husband Bharat Takhtani welcomed their second child - a baby girl, on Monday. The couple has named her Miraya.

Esha announced the news via an Instagram post on Tuesday morning and wrote, "Thank you very much for the love and blessings." The text posted on the photo reads as, "Welcome to our tribe baby girl Miraya Takhtani. Born on June 10, 2019."

The 37-year-old actress had shared the news of her second pregnancy on Instagram in January with a cute photo of Radhya. "I'm being promoted to big sister," read the caption.

On the work front, Esha, daughter of veteran actors Hema Malini and Dharmendra, was last seen in 2018 short film 'Cakewalk'. She is best-known for her roles in films such as 'Na Tum Jaano Na Hum', 'Yuva', 'Dhoom', 'Kaal', 'Dus', 'No Entry' and 'Just Married'.