'Panga' has been made in a controlled budget. 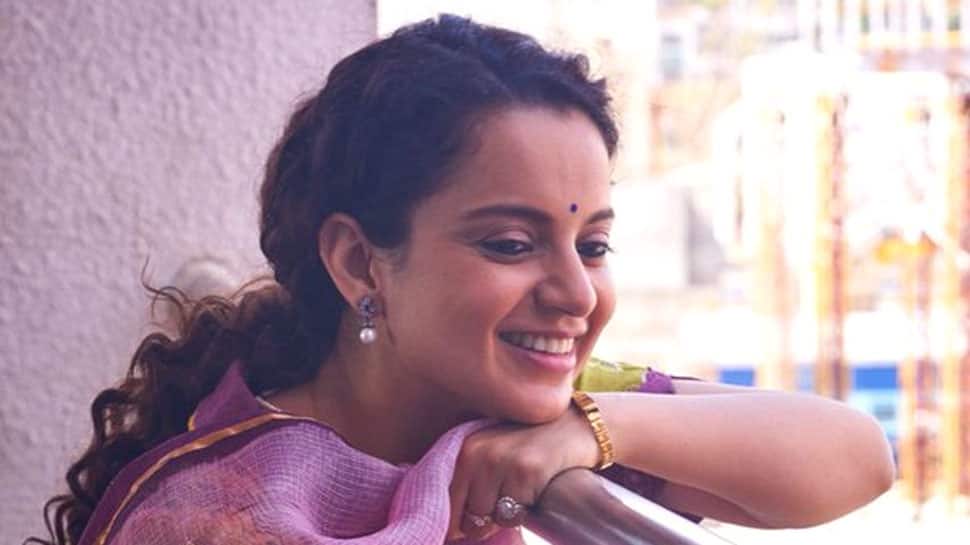 New Delhi: Kangana Ranaut's latest release 'Panga' has earned rave reviews from critics and audiences alike. A film by Ashwiny Iyer Tiwari has done well at the Box Office and made profit for the makers.

'Panga' has been made in a controlled budget. The cost of production was Rs 25 crore, P&A at Rs 12 cr, taking the total cost to be Rs 37 crore.

The Tuesday number for the film is 1.65cr.

Panga received a warm response for being a progressive film that portrays the mother in a new light with tremendous empathy laced with humour. The film is finding appreciation especially amongst the women audience.

The movie features Kangana, Jassi Gill, Richa Chadha and Neena Gupta in lead roles. The story focusses on how Kangana (once a Kabaddi champ), who is married and has a kid feels the need to get back to her game and struggles hard to achieve her goal.

How the family supports her and backs her emotionally and mentally is what touches the chord with the viewers.