The rom-com will be directed by Anees Bazmee and will go on the floors in mid-2019. 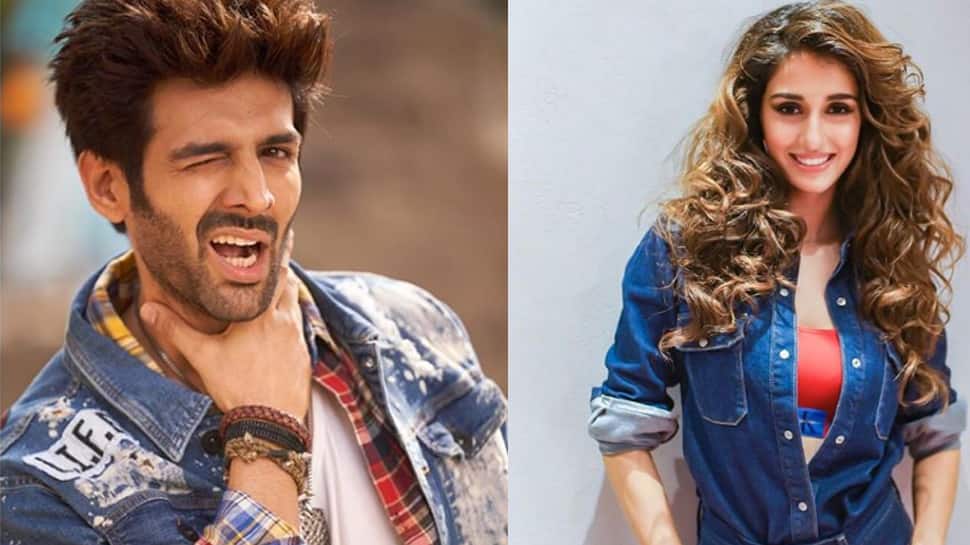 New Delhi: Bollywood young guns Kartik Aaryan and Disha Patani are all set to join forces for a romantic comedy. The two stars have a huge fan following and their fresh-pairing on-screen will surely pull the crowd to theatres.

The rom-com will be directed by Anees Bazmee and will go on the floors in mid-2019.

After the humungous success of 'Sonu Ke Titu Ki Sweety', Kartik has become the nation's heartthrob. The movie got him all the name and fame after his initial struggle in getting noticed. The actor is now gearing up to feature in big-budget movies and is the new 'it' boy in B-Town.

He has 'Pati, Pati Aur Woh' remake which also stars Ananya Panday and Bhumi Pednekar in lead roles. Before that, he will be seen in 'Luka Chuppi' starring Kriti Sanon opposite him in the lead role. It is releasing on March 1, 2019. The movie is directed by Laxman Utekar and produced by Dinesh Vijan.

Disha, on the other hand, has 'Bharat' lined-up for release. The big budget movie stars Salman Khan and Katrina Kaif in the lead roles. It is slated to hit the screens on Eid, June 5, 2019.