Kesari is based on the historic Battle of Saragarhi and stars Akshay Kumar in the lead role.. 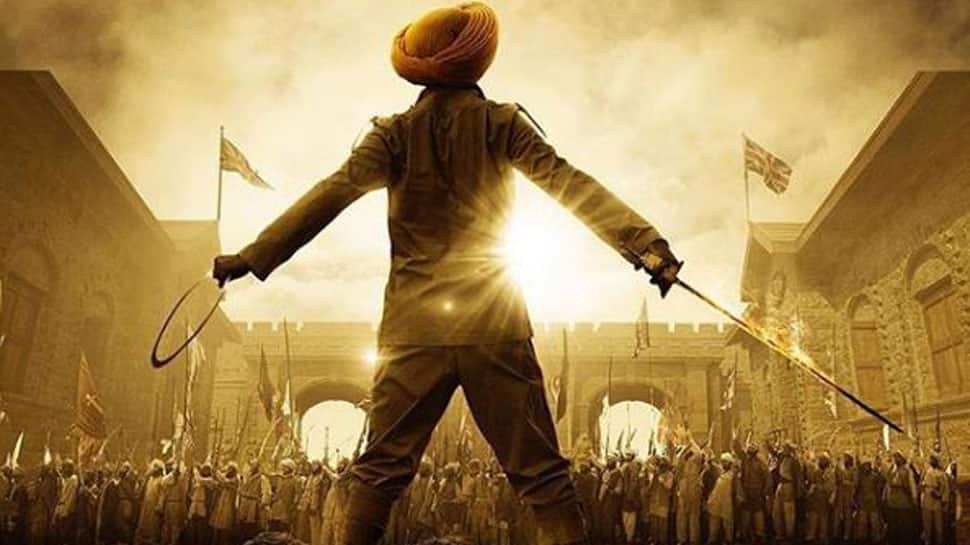 New Delhi: Akshay Kumar starrer 'Kesari' sent cash registers ringing the moment it hit the theatres. The film had been high on the buzzword ever since Akshay's first look as a Sikh warrior was unveiled last year. Owing to the high curiosity around the film, people flocked to theatres on day one in order to watch the film and continue doing so. The Anurag Singh directorial is running successfully at the box office and might even cross Rs 150 crores!

The film is based on the historic Battle of Saragarhi and has been produced by Karan Johar's Dharma Productions. It depicts the valour of 21 Sikh soldiers, who fought against 10,000 Afghans in the year 1897.

'Kesari' also stars Parineeti Chopra who plays the role of Akshay's wife. This is the first time that the two have been paired opposite each other. The actor plays the role of Havildar Ishar Singh, who led the battle.

The film has been written by Girish Kohli and has been lauded for its intense, gripping moments and mind-blowing action sequences.