The film is all set to release this year. 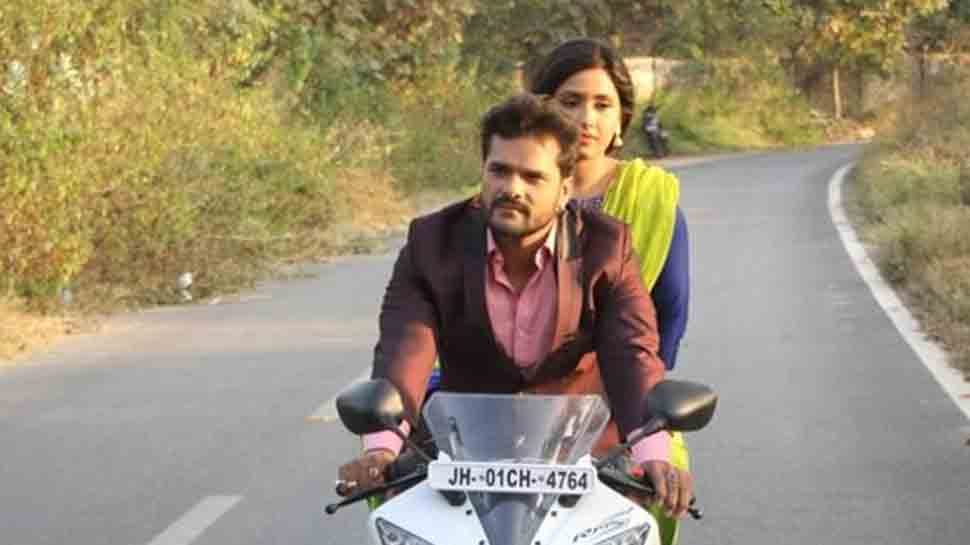 New Delhi: Bhojpuri superstar Khesari Lal Yadav has several blockbuster ventures to his credit. The popular actor's recent release 'Raja Jani' hit the screens on July 13 in Bihar, Jharkhand, Nepal, Mumbai and Gujarat and has been going houseful since the first show.

And now, the 'Dabang Sarkar' actor is all set to be seen next as a coolie (porter) for his next project. Yes, Khesari, who has been roped in for a film titled 'Coolie No 1', will be playing the role of a coolie in it.

Though not much has been revealed about the project yet, it has been reported that the film will have elements of romance and action in it. The film features Kajal Raghwani as the female lead.

We have got our hand on some of the stills from the film. Take a look: 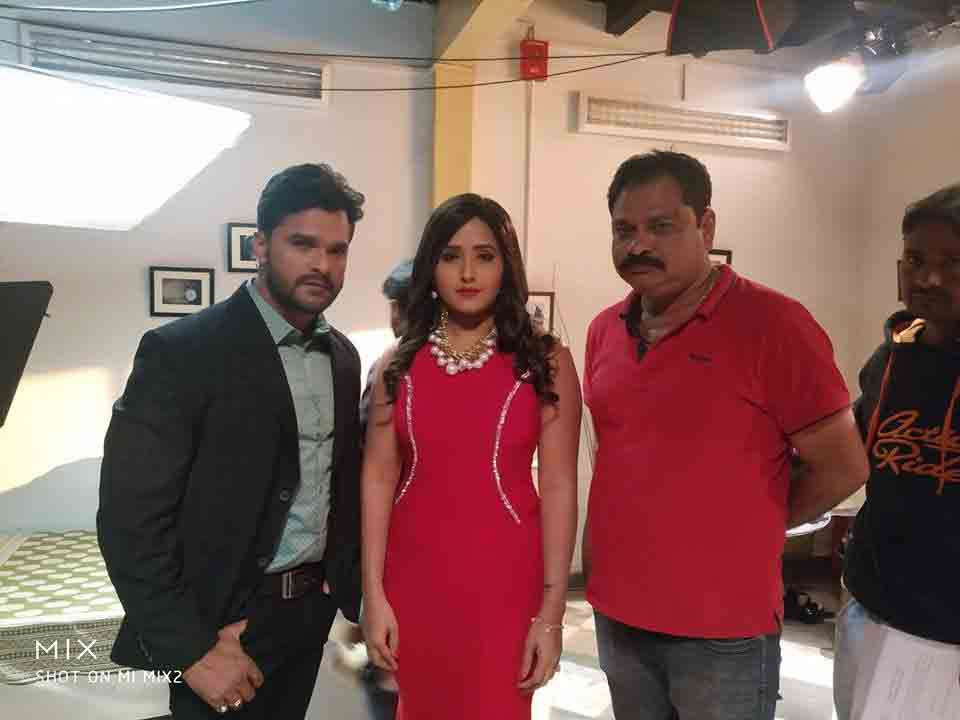 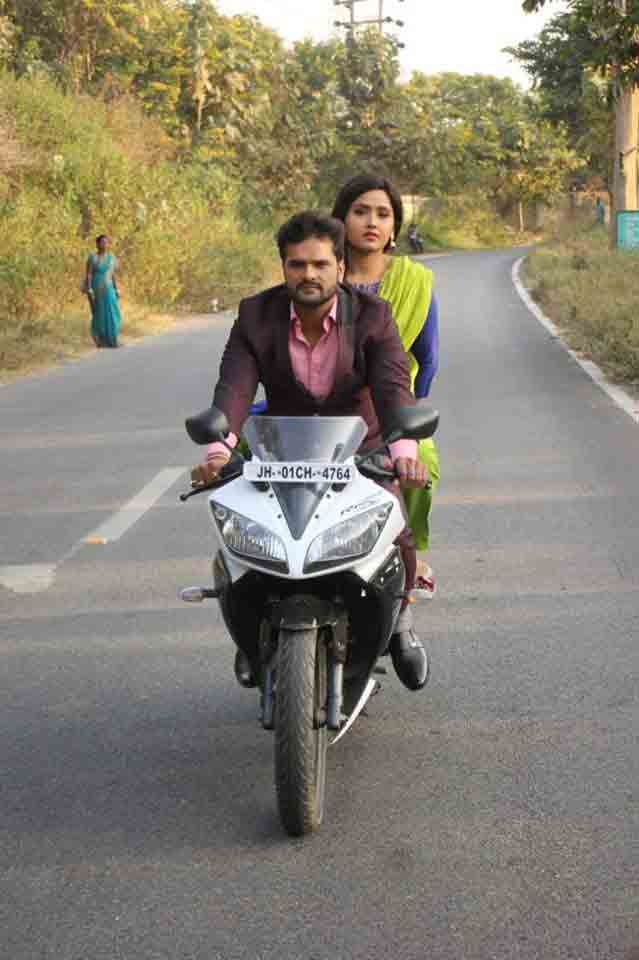 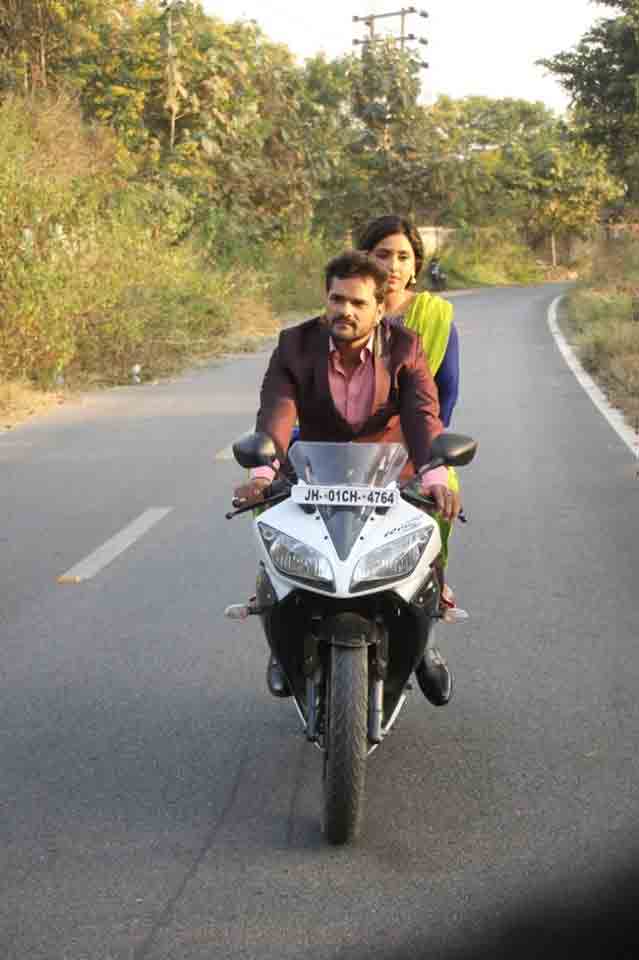 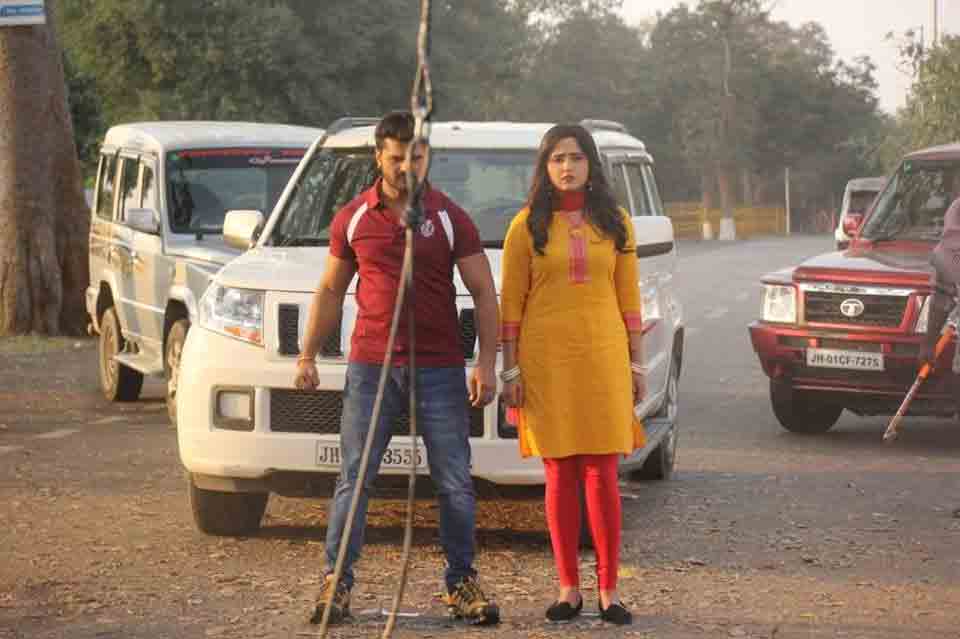 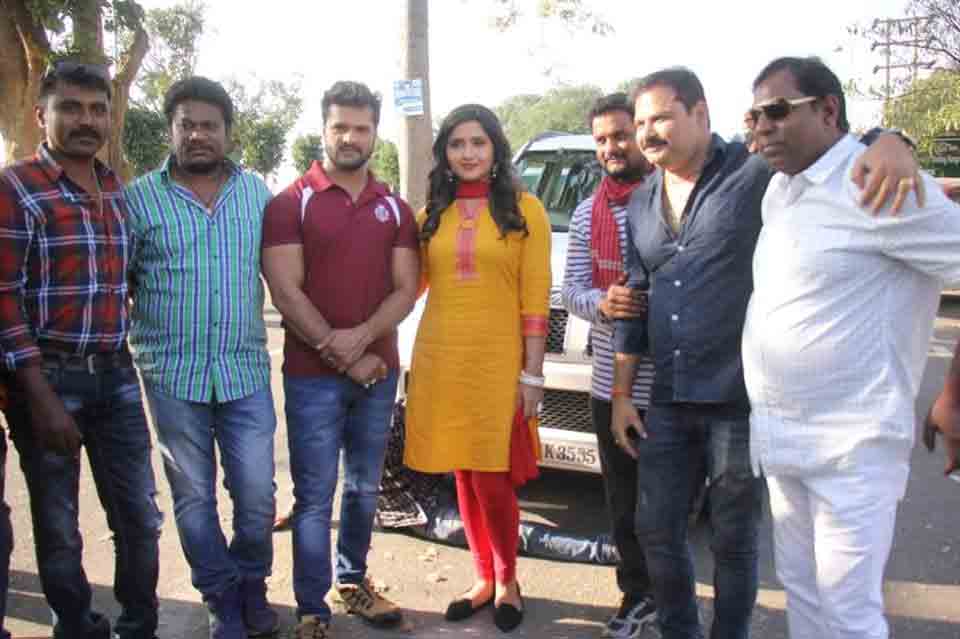 'Coolie No 1' is directed by Lal Babu Pandit and produced by Surendra Prasad. It will hit the screens in 2019.

The film also features Pooja Ganguly, Sanjay Pandey, Dev Singh, Anup Arora,  Kiran Yadav, Mahesh Acharya, CP Bhatt, Manoj Singh, Balram Pandey, Bina Pandey among others. The cinematography has been done by N Sarwanan while choreography is by Kanu Mukerjee. Manoj K Kushwaha is the writer whereas Sanjay Bhushan Patiala is the presenter of the film.