The actor expressed his happiness and thanked everyone for the overwhelming response in a heartfelt note which he posted on social media. 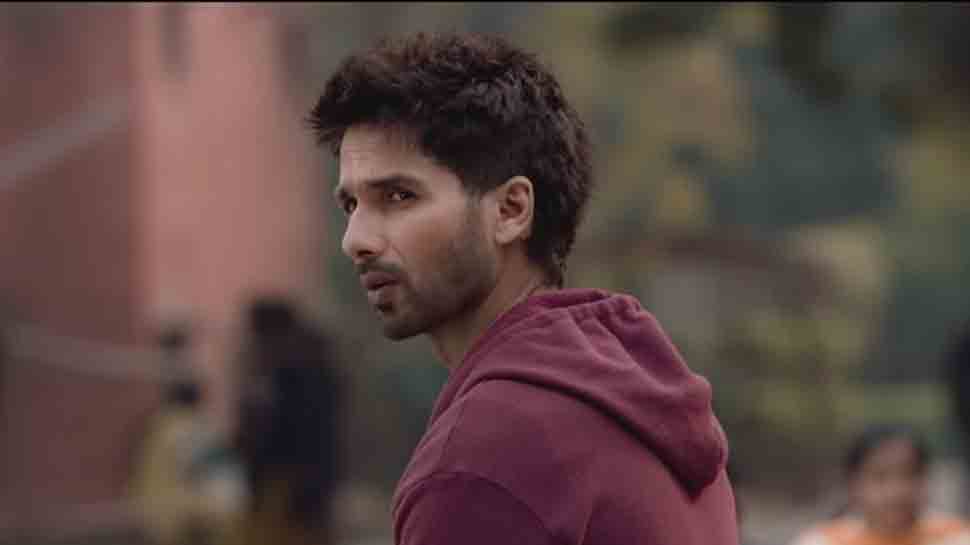 The actor expressed his happiness and thanked everyone for the overwhelming response in a heartfelt note which he posted on social media.

"Your love is so overwhelming words will always fall short. Thank you for understanding him forgiving him and loving him with all your heart. We all fall apart. And we all must strive to rise from our faults. To be better. To be wiser. To be kinder. He is flawed. So are we all. You didn't judge him you experienced him. You understood him. I have never ever felt so thankful. The most flawed character I have ever played. Has become my most loved," he wrote.

"Indeed indian cinema and the audience has come a long way. More power to brave choices. More power to you all for your maturity and humanness. You have given me wings to fly. To not only be burdened by the need to be loved to be a star but to have the courage to be hated in equal measure to be an actor. Here`s to cinema mirroring life. To protagonists who don`t have to be restricted by their goodness and can be human and imperfect. There is perfection in imperfection and that is the beauty and the challenge of this human life. Thank you. Again and again. You all are the heroes of this story," he added.

The actor also posted a video, that had upbeat music and showcases different phases that his character went through in the film. The film is continuing its stronghold despite facing competition from Ayushmann Khurrana's 'Article 15', which released on last Friday.

After becoming the biggest opener for the lead actors, the film achieved yet another feat by hitting a double century, quicker than Salman Khan`s `Bharat` (day 14) and Vicky Kaushal-starrer 'Uri: The Surgical Strike' (day 28).

The film, which opened to mixed reviews, has managed to rake in a total of Rs. 206.48 crore. Indian film critic and trade analyst Taran Adarsh shared the box office collection of the film on his Twitter handle.

Adarsh stated that the movie continued its winning streak on the box office, hitting a 'double century' and shows no signs of fatigue at the moment.

The film earned Rs 12.21 crore on its second Friday and witnessed a slight growth on its second Saturday, with minting Rs 17.10 crore. It recorded similar numbers on Sunday, earning Rs 17.84 crore. The movie saw a little decline on the second Monday, earning Rs 9.07 crore and further decline on Tuesday and Wednesday, minting Rs 8.31 crore and Rs 7.53 crore respectively.

The film is going strong in single screens as well as multiplexes. Despite getting mixed reviews and not releasing on a holiday, the movie has been shattering all box office records.Adarsh also shared the benchmarks achieved by the film on different days.

'Kabir Singh' is the Hindi remake of Telugu hit 'Arjun Reddy'. The original blockbuster starred Vijay Deverakonda and Shalini Pandey.Helmed by Sandeep Reddy Vanga, who also directed the original film, 'Kabir Singh' tells the story of a short-tempered surgeon Kabir Singh (Shahid) who goes on a path of self-destruction, consuming drugs and alcohol after he cannot marry the love of his life Preeti (Kiara).