"I hope we make a film that does justice to Captain Vikram Batra's glory and eventually makes his family happy", Sidharth  Malhotra said. 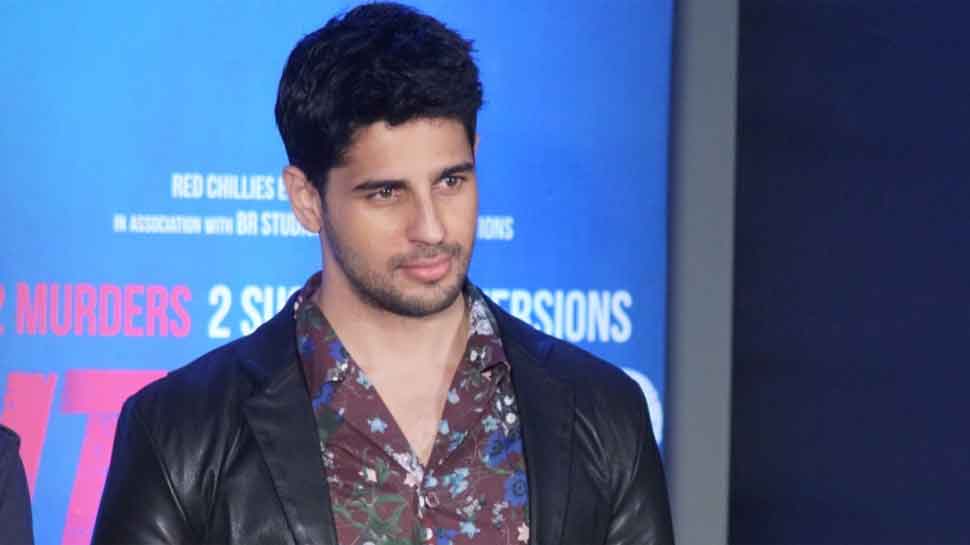 Captain Vikram Batra laid down his life in the service of the nation while recapturing Indian territories from Pakistani intruders during the Kargil War in 1999. Because of his bravery, Batra was referred to as ‘Sher Shah' (Lion King).

For Sidharth, it is not easy to step into the shoes of Vikram Batra because he feels there is a "huge responsibility" on his shoulders.

"More than interesting, it is more of a responsibility to bring back his glory on screen. He sacrificed his life for our nation, so I can never take this project for granted. I met his parents and his brother -- they are so attached to him emotionally. I hope I don't let them down. Apart from business aspect, I hope we make a film that does justice to Mr. Batra's glory and eventually makes his family happy", Sidharth told IANS.

The movie is backed by Karan Johar's Dharma Productions and is directed by Vishnu Varadhan from a story written by Sandeep Srivastava.