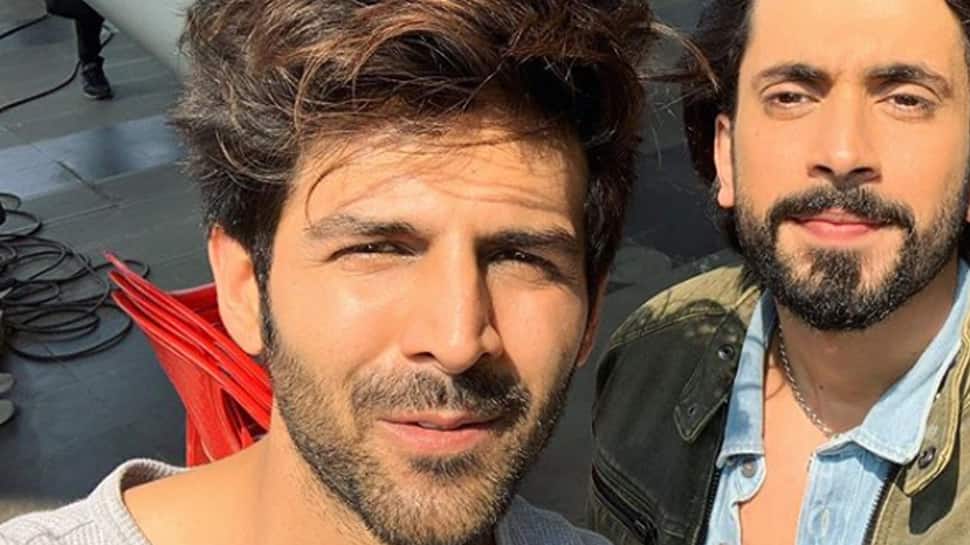 Sharing the news with his fans, Kartik uploaded a picture with his co-star on Instagram from the sets of the film and wrote, "Sonu ke Titu aa rahe hain #ChintuTyagi se milne.. #PatiPatniAurWoh mein @mesunnysingh Tera yaar hoon main."

The duo played childhood friends in `Sonu Ke Titu ki Sweety`who witness a rollercoaster journey in their life which ends with their friendship winning at the end.

The film is an adaptation of the 1978 drama of the same name, which featured Sanjeev Kumar, Vidya Sinha and Ranjeeta Kaur in the lead roles. The original one revolved around a married couple Ranjeet (Sanjeev) and Sharda (Vidya) and how things change after he gets involved with his secretary Nirmala (Ranjeeta).

'Pati Patni Aur Woh' is slated to release on December 6, this year.

Ayushmann Khurrana: In an era of great content, 'Bala' will stand out