Naxal commander gunned down by security forces in Chhattisgarh

Active as a commander of military platoon-24 of Maoists, the slain Naxal was carrying a bounty of Rs 8 lakh on his head. 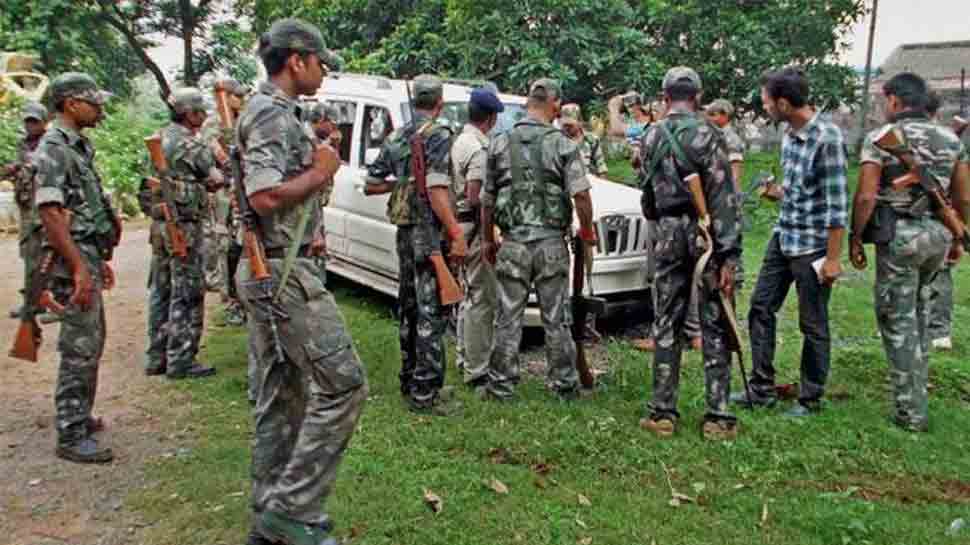 Raipur: A Naxal commander, carrying a cash reward of Rs 8 lakh on his head, was killed in an encounter with security forces in Dantewada district of Chhattisgarh on Thursday, police said.

The face-off took place in the forest under Kirandul police station area when a joint team of District Reserve Guard (DRG) and District Force (DF) was out on a search operation in the morning, Director General (Anti-Naxal Operations) Girdhari Nayak told PTI.

"When the patrolling team was advancing through forest between Perpa and Markamaris villages, around 450 km away from the capital Raipur, it came under fire from a group of ultras that led to the gun-battle," he said.

After the exchange of fire stopped, the body of a Naxal later identified as Madvi Muiya alias Joga Kunjam (29), was recovered along with a 315 bore gun, he said.

"Kunjam, who was active as a commander of military platoon-24 of Maoists, was carrying a reward of Rs 8 lakh on his head," Nayak said.

He was allegedly involved in the deadly Burkapal attack on April 24, 2017 in Sukma in which 25 security personnel lost their lives, the officer added.