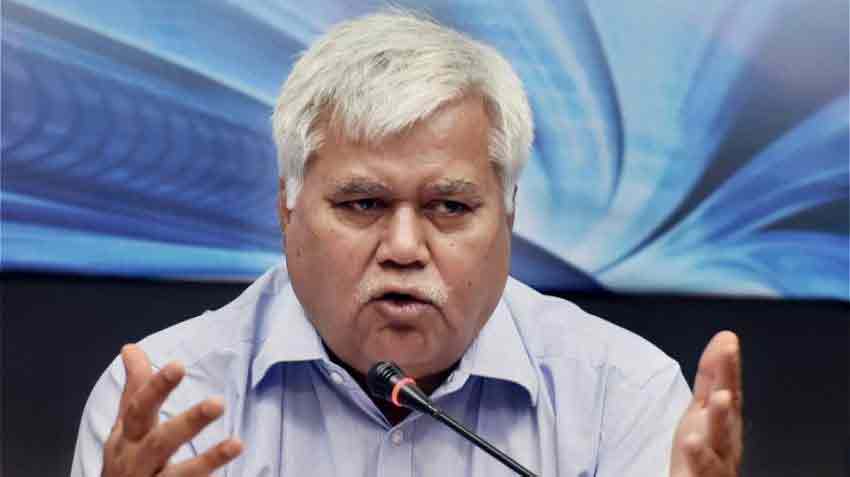 "Fine-tuning the provisions of New Tariff Order (NTO) we are providing more channels to consumers," he said, adding that the sum of the a-la-carte price or individual price of channels constituting a bouquet cannot be more than 1.5 times the price of Bouquet.

TRAI has reduced the prize of channels forming the part of bouquets from Rs 19 to Rs 12. Now, the channels having an MRP of Rs 12 or less are permitted to be part of a channel bouquet.

"Many of the broadcasters have misused the Rs 19 ceiling rule and have priced the channels costing Rs 5, 7, 8, etc to Rs 19. As a result, in any bouquet, the channel is either Rs 19 or less than Rs 1. Things were either on the ceiling or at the bottom, nothing was in between. Even HD and SD channels having different prices are fixed at Rs 19," he said, adding "The ceiling rule was misused."

"Earlier Rs 19 was the ceiling but now the channels that are priced less than Rs 12 or equal to that will be part of the bouquet," said TRAI Chairman RS Sharma, adding "Earlier it was not appropriate from the consumers` viewpoints and also distorted consumer choice."

The TRAI has made amendments to the New Tariff Order (NTO).