E-commerce portals to have 'country of origin' option to curb online sale of Chinese products: Sources 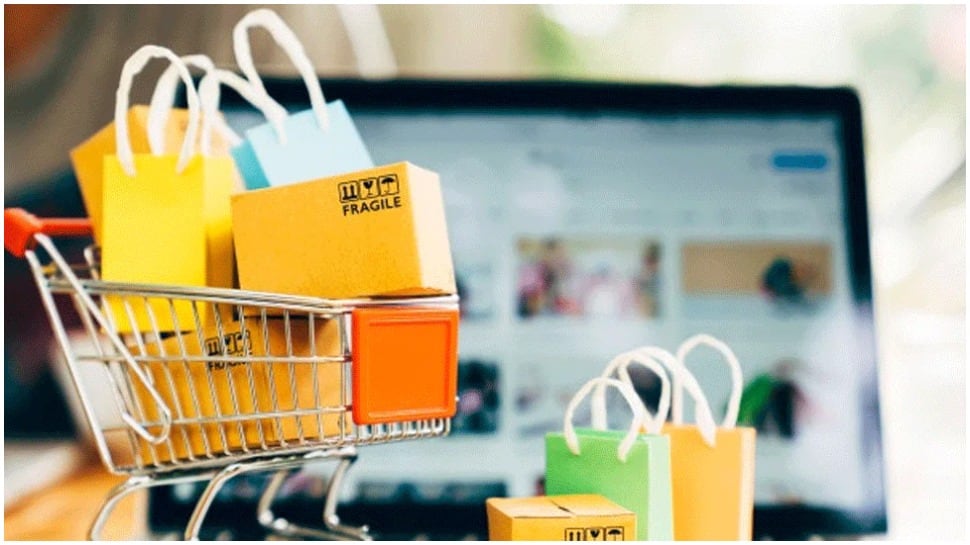 New Delhi: Amid the India-China face-off, Prime Minister Narendra Modi-led Central government is planning to make it compulsory for e-commerce websites to display the 'country of origin' tag on all the products for its customers, according to sources. The recent clashes between the Indian Army and China's People's Liberation Army in the Galwan Valley in Ladakh along with the motive to promote the 'Aatmanirbhar Bharat' initiative, is likely to the reason behind taking such a call.

According to sources, a meeting was held on June 24 at the Department for Promotion of Industry and Internal Trade (DPIIT) which comes under the Ministry of Commerce and Industry to take a call on similar norms to be implemented for the e-commerce websites.

Sources say that in the meeting the DPIIT officials made it clear to the e-commerce players that the rule of 'country of origin' can be implemented soon and if they don't comply accordingly, the product will not be listed on the portal.

If the product has been imported, then the full details of the importer will have to be given by the sellers. The purchasers will also have an option to select a filter where they will only be shown the products that have been made in India.