The lenders expressed hope that the bidding process is likely to be successful in determining the fair value of Jet Airways in a transparent manner. 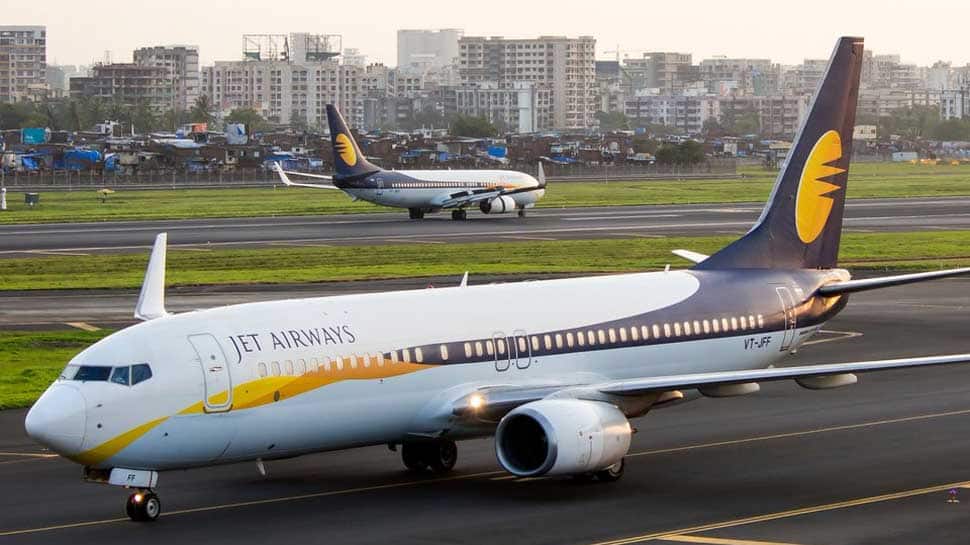 NEW DELHI: The lenders of Jet Airways have decided to get binding bids from potential investors survival of the cash-strapped airline. The lenders after due deliberations agreed that they should get bids from investors who have submitted an expression of interest (EoI) and have been issued bid documents on April 16.

The lenders also expressed hope that the bidding process is likely to be successful in determining the fair value of Jet Airways in a transparent manner.

The decision comes after the Jet Airways on Wednesday suspended all its domestic and international flights with immediate effect as the banks refused to provide it with an emergency funding of Rs 400 crore. The snub from the bank came as a death blow to the company which has already been operating only five from a fleet of 123 aircraft till last December.

Jet had pinned all its hopes to one final appeal to the SBI-led consortium to get a life-line of Rs 400 crore which was eventually shot down. Left with no option, the company announced that all operations would be suspended.

The company is the seventh airline to have its wings clipped in India since May of 2014, and the 13th one after East West was closed.

Jet will be the seventh airline to go down since May 2014 and the 13th one after East West was shuttered. During the past five years, airlines like Air Pegasus, Air Costa, Air Carnival, Air Deccan, Air Odisha and Zoom Air have all gone belly up.

As per reports, the government is maintaining distance from the Jet affairs citing the matter is a commercial decision of banks.

After snub from banks, Jet Airways cancels all operations with immediate effect