Generic Aadhaar supplies quality generic drugs from reputed manufacturers at up to 80 per cent lesser cost and other medicines 20-30 per cent cheaper. 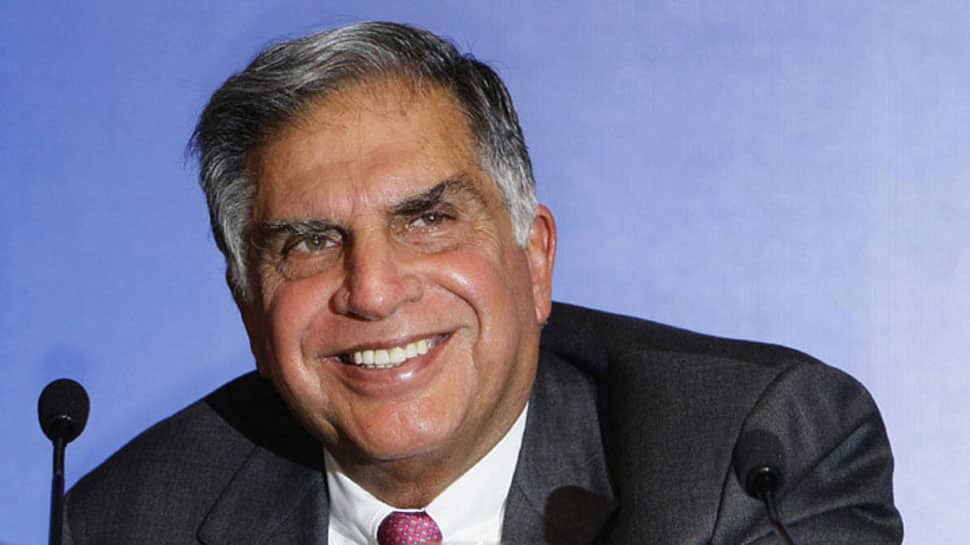 Mumbai: Ratan Tata, who has pumped in hundreds of crores of rupees into start-ups since his retirement from the Tata Group, has invested an undisclosed amount in a 17-year-old kid's pharma start-up Generic Aadhaar, in his personal capacity.

Generic Aadhaar was founded by the Thane kid, Arjun Deshpande, in April 2019, when he was 16. It supplies quality generic drugs from reputed manufacturers at up to 80 per cent lesser cost and other medicines 20-30 per cent cheaper.

The boy, an alumni of DAV Public School, Thane, began his entrepreneurial journey with the aim of bringing affordable medicines to the poor, a statement issued by his PR agency said on Thursday.

It did not disclose how much Tata has invested.

The chairman emeritus of Tata Sons has so far invested in over a dozen start-ups since he retired from the group in December 2012 and all his investments are routed through his investment company RNT Associates. Some of his investments include Ola, Paytm, Snapdeal, CureFit, Urban Ladder and Avanti Finance.

The start-up boasts of an annual revenue of Rs 6 crore and is looking at a revenue of Rs 150-200 crore in the next three years, the statement said. It also claimed to have employed about 55 persons, including pharmacists, IT engineers and marketing professionals.

Deshpande plans to partner with 1,000 pharmacies on a franchisee-based model and expand his reach to Gujarat, Tamil Nadu, Andhra, Delhi, Goa and Rajasthan.

Generic Aadhaar will provide all the support to the unorganised sector by bringing the right technology, IT infrastructure and branding to the forefront.

"Our business model gives us an edge over others as we aim to bring affordable healthcare to millions. Our mission is to provide senior citizens and pensioner the care they deserve by delivering inexpensive medicines," says Deshpande.

Currently, it supplies diabetes and hypertension drugs but will soon start offering cancer drugs also at rates lower than the market price and has also tied up with four WHO-GMP certified manufacturers at Palghar, Ahmedabad, Puducherry and Nagpur.

It provides quality and affordable medicines directly from WHO-GMP facility and has tied up with 30 retailers from Mumbai, Pune, Bengaluru and Odisha following a profit-sharing model.

"Tata got impressed with our business plan and decided to be a part of this mission in a personal capacity and help Generic Aadhaar to reach more and more poor people," Arjun Deshpande, founder and chief executive officer of the start-up, said.

Generic Aadhaar steps in to solve this problem as it aims to partner with 1,000 pharmacies on a franchisee-based model in the coming months and expand their reach to markets such as Gujarat, Tamil Nadu, Andhra Pradesh, New Delhi.

Generic Aadhaar supplies diabetes and hypertension drugs but will soon start offering cancer drugs at rates much lower than the market price.

IndiGo Airlines to cut salary for senior employees from May