The CPL tournament will get underway on August 18 and will see 33 games played at two venues in Trinidad. 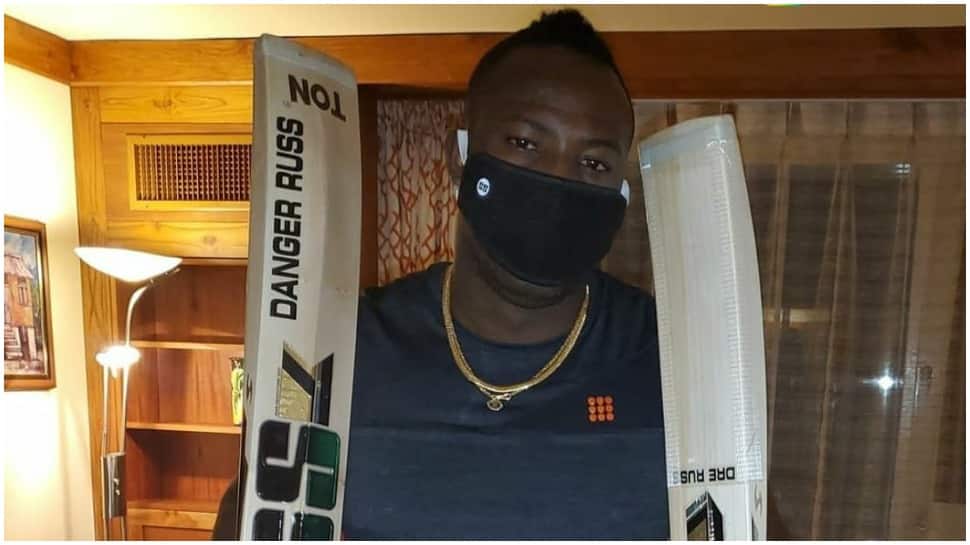 Andre Russell who is widely regarded as one of the most powerful strikers of the ball in T20s and limited-overs cricket has now been given a new nickname - "DANGER RUSS" ahead of the upcoming Caribbean Premier League (CPL) 2020 season.

The Jamaica Tallawahs player has got the new nickname after his performances in T20 leagues across the world.

The CPL tournament will get underway on August 18 and will see 33 games played at two venues in Trinidad with the final taking place on September 10.

In 2019, Barbados Tridents lifted their second CPL title, after beating the Guyana Amazon Warriors by 27 runs in the final.

Meanwhile, CPL in an official statement said that all those who are involved in the Hero Caribbean Premier League have tested negative for COVID-19.

"Those who travelled into the Trinidad & Tobago have now had two tests since arrival, all of which have been negative. Those who are resident of Trinidad and joining the tournament bubble have also returned negative tests," said CPL.

They added, "With this news, all franchise teams will now commence training and CPL officials and TV crew will now have limited freedom to move around the tournament hotel in small clusters."