The five-match Ashes series is currently tied at 1-1. 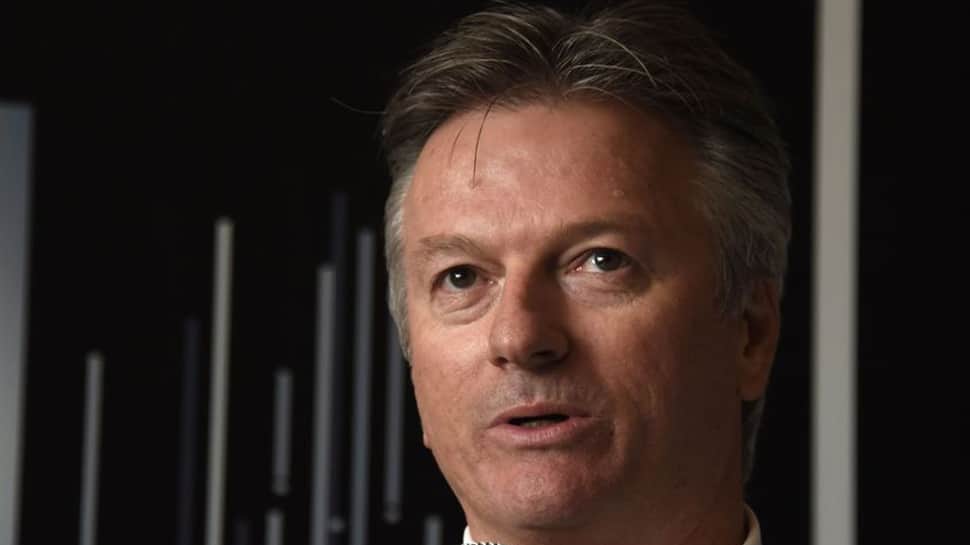 London: Former Australia skipper Steve Waugh has joined Tim Paine and company for the remaining two matches of the Ashes as mentor. Waugh had arrived in Manchester on Sunday night as the team gears up for the fourth Test at Old Trafford.

"We asked him to stay for the third Test, but he had to go back for a function," Australia coach Justin Langer was quoted as saying by cricket.com.au.

"But he was actually going to fly there, do the function and fly back the next day. That's how much he's enjoying it. He's been like a kid at Christmas. To come back after such a long time away from the game, his passion and enthusiasm for the game has been brilliant and it's going to be great," he added.

Langer welcomed the move and said it will benefit his players in the present and future.

"Guys like 'Punter' (Ricky Ponting) and Steve Waugh, not only have they got a great presence within the group but they're great psychologists as well," Langer said.

"They've been in the cauldron before, they've seen it before. We talk about developing our leadership in Australian cricket, to have your guys being able to learn from people of that calibre is very important short term, but longer term there's huge value in that," he added.

The five-match Ashes series is currently tied at 1-1.