Earlier, the BCCI had decided to postpone the 2020 Indian Premier League (IPL) till April 15 amid coronavirus pandemic. 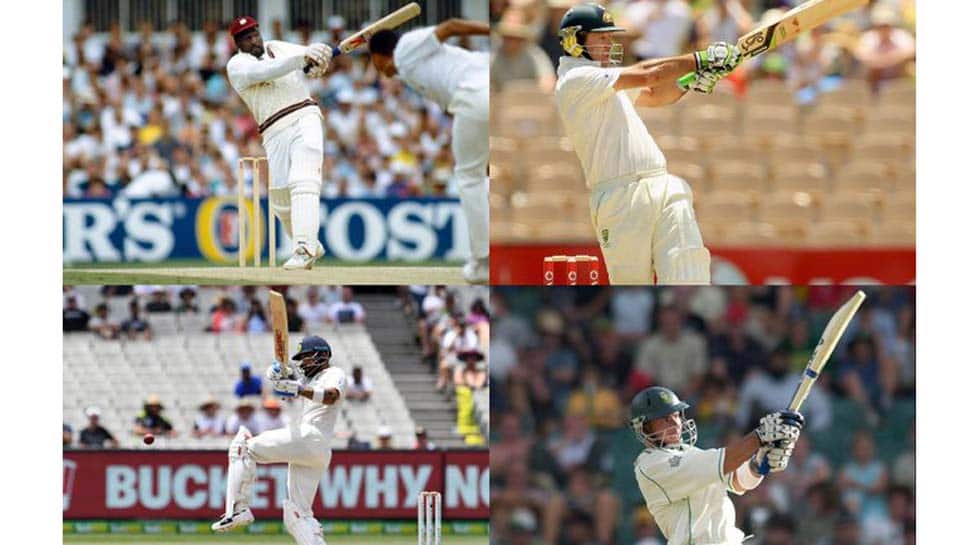 At a time when all cricket activities across the globe have come to standstill due to the fear of coronavirus, the International Cricket Council (ICC) has taken to social media asking its followers to name the batsman having the best pull shot.

The caption of the post read," Which batsman, past or present, has the best pull shot, in your opinion? Eyes."

Which batsman, past or present, has the best pull shot, in your opinion?  pic.twitter.com/TAXf8rr3el

Reacting to the post, Indian star opener and limited-overs vice-captain Rohit Sharma took a cheeky dig at the ICC for missing out his picture in the collage.

"Someone’s missing here ?? Not easy to work from home I guess," he tweeted while sharing the ICC post.

Someone’s missing here ?? Not easy to work from home I guess https://t.co/sbonEva7AM

Notably, all cricketing action across the world have been suspended in the wake of rising spread of the novel coronavirus. The three-match ODI series between India and South Africa slated to take place from March 12 to 18 was called off recently, while the Board of Control for Cricket in India (BCCI) decided to postpone the 2020 Indian Premier League (IPL) till April 15 amid coronavirus pandemic.