While India has emerged as the favourites in the tournament, West Indies have failed to impress in their run so far, losing four of their last six games. 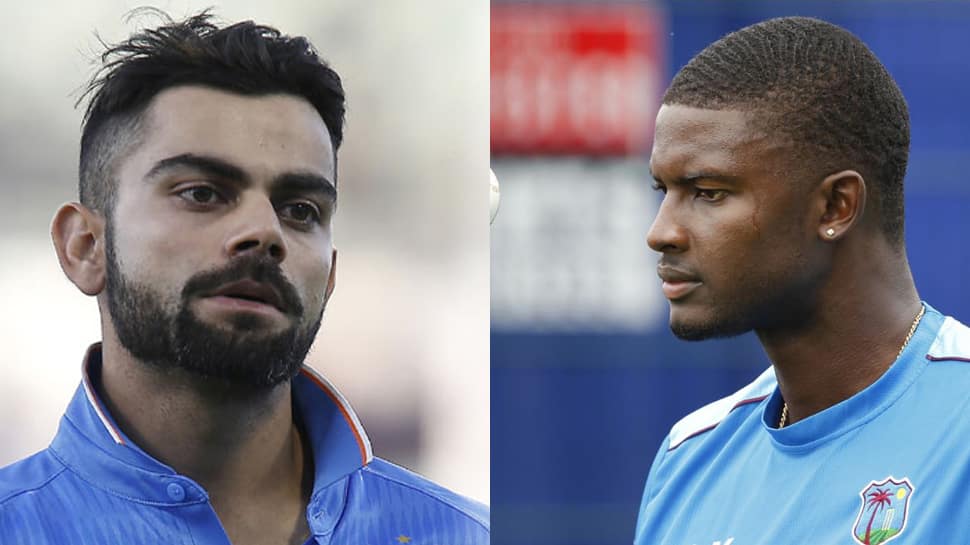 It was in 1983 final when India, led by Kapil Dev, stunned West Indies to lift its first ever World Cup trophy. Team India, then the underdog, emerged as the giant killer as it defeated Windies, which was making its third World Cup final appearance in a row.

Now in ICC World Cup 2019, the tables have turned. While India has emerged as the favourites in the tournament, West Indies have failed to impress in their run so far, losing four of their last six games.

As per records, India and West Indies have so far played eight matches in ICC World Cup tournaments, of which the former has won five while the latter managed to bag three victories. However, the Caribbean team’s tally gets better in case of total number of One Day International matches played between the two sides. Of the 126 matches played, West Indies have won 62 while India has won 59 matches. Two of the matches remained tied and three matches ended with no result.

Since 1992, India has not lost any World Cup match against West Indies.

Some of the best performances by Indian players in world cup matches against West Indies include Sachin Tendulkar’s 70 in low-scoring match in Gwalior in 1996, Yuvraj Singh century in Chennai in 2011 and former skipper Mahendra Singh Dhoni’s unbeaten match-winning 45 in Perth in 2015.

Ahead of the clash at Old Trafford, India are comfortably positioned in the top four in the tournament and require two wins out of the remaining four games to book their place in the semi-finals.

For West Indies, it remains a prestige game. They have had moments of brilliance from individuals like Carlos Brathwaite and Sheldon Cottrell but what they have lacked is the team performance. They have lost four of their last six games (one ended in no result) and are desperate for a win.