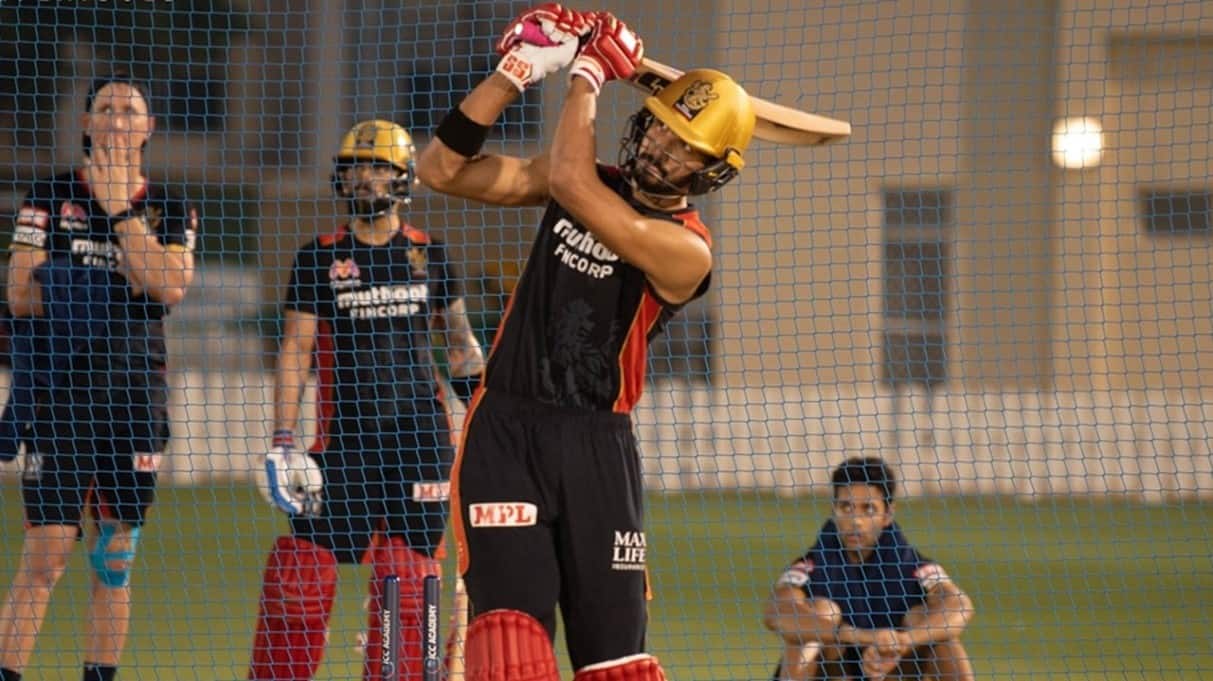 Ganguly, himself a left-hand opening batsman in his playing days, took to Twitter to laud the fellow southpaw opener. He wrote: "Enjoyed watching Devdutt Padikkal @RCBTweets..left handers grace so delightful."

Being put in to bat first, Padikkal opened the innings with Australian limited overs’ skipper Aaron Finch and looked in fine touch playing some delightful strokes all across the ground. The duo engaged in a 90-run stand which set the tone for the Royal Challengers as they finished at a competitive total of 163, on a difficult batting track.

SRH in reply fell short of the total by 10-runs after some magnificent bowling from Yuzvendra Chahal and Navdeep Saini.

The 20-year-old Padikkal was in scintillating form in the domestic limited overs format last season- scoring the most runs in both Vijay Hazare Trophy and the Syed Mushtaq Ali Trophy for Karnataka.

Padikkal was bought by RCB for his base price of Rs 20 Lakhs in the 2019 IPL auctions. The fans of the franchise were over the moon with the purchase as the young batsman can surely become a vital cog in RCB’s lineup in this season as well as in the future. A glimpse of that potential was evident yesterday.

RCB will take on Kings XI Punjab in their next match on September 24.