Team Chennai defeated Delhi by a margin of eighty runs in the 50th match of the Indian Premier League (IPL) 2019 on Wednesday. 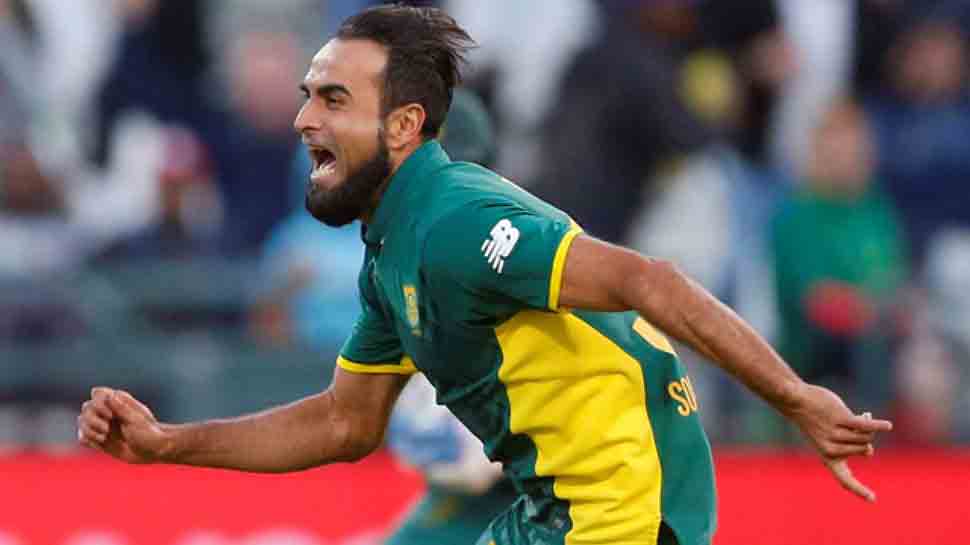 Team Chennai defeated Delhi by a margin of eighty runs in the 50th match of the Indian Premier League (IPL) 2019 on Wednesday.

Delhi skipper Shreyas Iyer won the toss and opted to field with MS Dhoni back in action for Chennai after being sidelined in the previous clash.

Chennai registered a slow start to the innings with just 27 runs scored in the powerplay overs, as opener Shane Watson departed for 0.

However, the side made a comeback in the clash following a partnership of 83 runs shared between Suresh Raina and Faf du Plessis.

Raina scored 59 runs off 37 deliveries in an innings comprising of eight boundaries and a six. Chennai eventually posted a total of 179 runs for the loss of four wickets in 20 overs, following a strong finish by Ravindra Jadeja and MS Dhoni.

Dhoni scored 44 runs off 22 deliveries smashing consecutive sixes off the final two deliveries of the innings, leading the side on to a strong total despite a slow start.

Chennai spinners Imran Tahir and Ravindra Jadeja made their presence felt at this stage accounting for the key wickets of Rishabh Pant, Colin Ingram and Shreyas Iyer.

Delhi were eventually bowled out for 99 runs in 16.2 overs, as Chennai jumped to the top position in the eight-team standings.

The 51st match of IPL 2019 on Thursday is set to witness a clash between Team Mumbai and Hyderabad at the Wankhede Stadium, Mumbai.

Australian opener David Warner leads the run-scoring chart in IPL 2019 with 692 runs in twelve innings scored at a strike rate of 143.86 and average of 69.20.

The cricketer who represented Hyderabad in this edition of the tournament made his last appearance in the previous clash against Punjab.

Delhi opener Shikhar Dhawan who scored a 13-ball 19 against Chennai in an innings comprising of a boundary and a six, is placed fourth.

Bangalore opener Virat Kohli rounds off the top-five list having accumulated 448 runs in 13 innings at a strike rate of 139.56 and average of 34.46.

South African pacer Kagiso Rabada continues to lead the race for the purple cap despite not featuring against Chennai on Wednesday.

Tahir is placed on the second spot with 21 wickets in 13 matches at an average of 14.80 and an economy rate of 6.30 following his four-wicket haul.

Rajasthan spinner Shreyas Gopal who picked a hat-trick against Bangalore on Tuesday is placed on the third spot.

Bangalore spinner Yuzvendra Chahal and Chennai pacer Deepak Chahar round off the top-five list with 17 and 16 wickets respectively in 13 matches.