IPL 2021: Dhoni-led CSK to shift training camp to Mumbai, Raina to join teammates on THIS date

CSK would not be playing a single match in Chennai according to the new rules laid out by the IPL Governing Council. 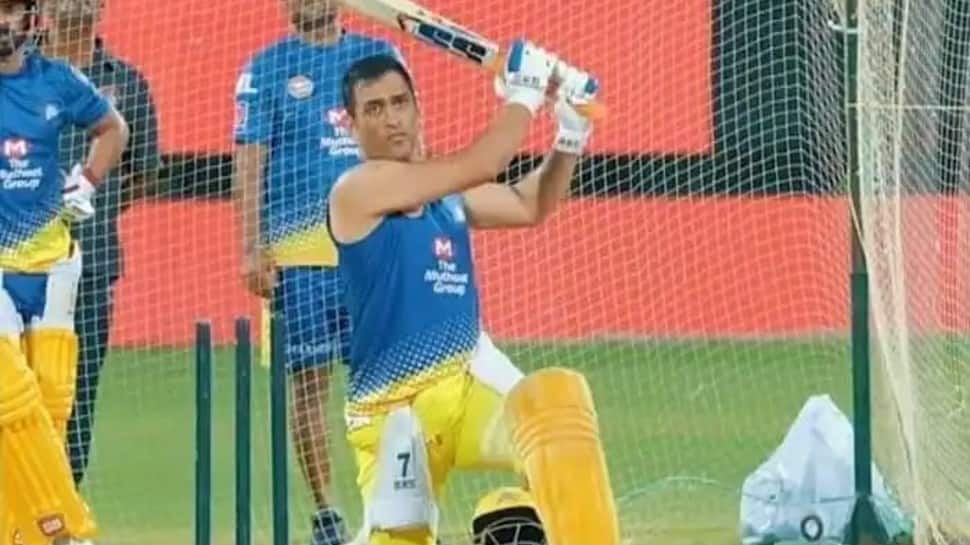 After almost two weeks of training at their den in the MA Chidambaram Stadium in Chennai, the MS Dhoni-led Chennai Super Kings (CSK) is set to shift their ongoing training camp to Mumbai ahead of the Indian Premier League (IPL) 2021, which is set to commence from April 9.

As per the franchise's CEO Kasi Vishwanathan, CSK will shift their training camp to Mumbai on March 26 in order to get used to conditions.

“We will definitely shift now. We are scheduled to leave for Mumbai by March 26,” CSK CEO told InsideSport.

It is worth mentioning that CSK would not be playing a single match in Chennai according to the new rules laid out by the IPL Governing Council. No team will play at their home and as CSK are scheduled to play five of their matches in Mumbai – they are shifting base to get acclimatise to the conditions.

Notably, CSK are one of the first franchises to begin training for the 14th edition of the IPL as they started their camp at MA Chidambaram Stadium on March 9.

The likes of MS Dhoni, Ambati Rayudu, Ruturaj Gaikwad, and others are currently in Chennai where they had kicked-off their preparations for the new season in the second week of March. The players will continue their preparations in Mumbai now.

Meanwhile, veteran batsman Suresh Raina, who skipped IPL 2020 due to personal issues, on Wednesday arrived in Mumbai. The all-rounder posted stories on his Instagram account that started with him getting inside the airport, landing in Mumbai and then starting his quarantine period in the city. 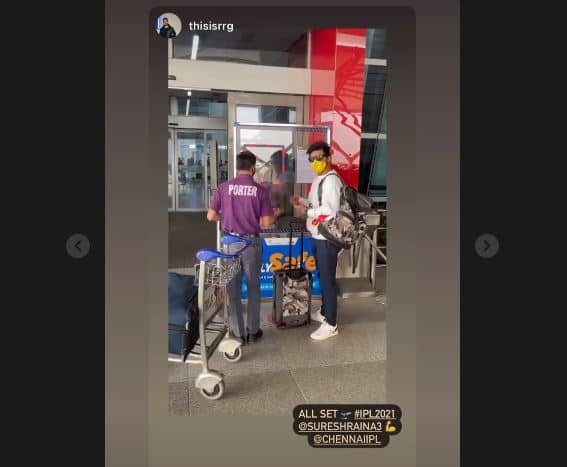 Raina is now expected to undergo quarantine until March 30 post which he can join his CSK teammates in training.

CSK had a dismal outing in last year's IPL. The side finished at the seventh position on the points table. Raina had missed the IPL 2020 season after pulling out of the tournament due to personal reasons but will play in this year's cash-rich league.

In the players' auction held on February 18, Chennai bought the likes of Moeen Ali and K Gowtham. CSK has won the IPL thrice and is regarded as one of the most successful franchises in T20 history.

CSK will start their season against runners-up Delhi Capitals at Wankhede Stadium in Mumbai on April 10.