CSK shared a video of Dhoni hitting sixes at will during their training camp which got underway on March 10. CSK’s social media posts featuring Dhoni are taking social media by storm over the last few days. 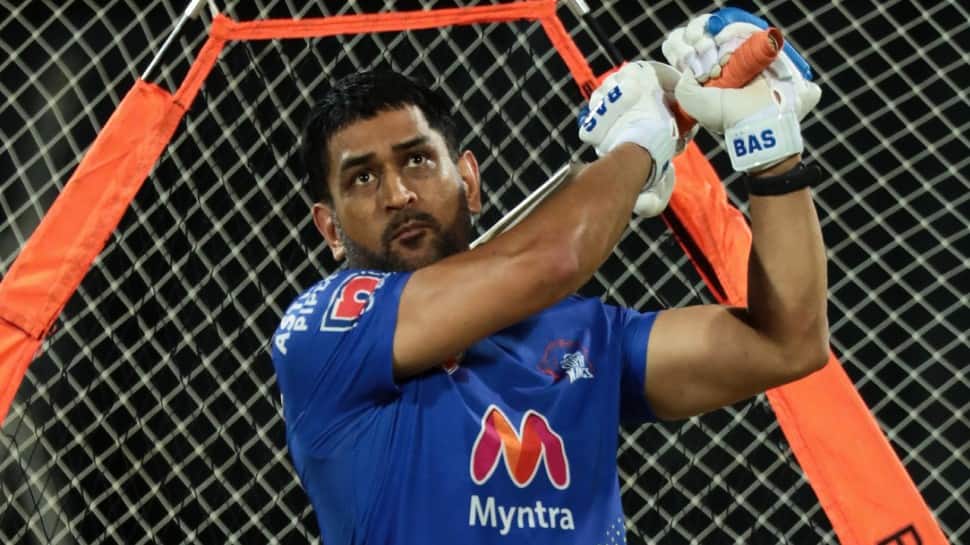 Chennai Super Kings skipper Mahendra Singh Dhoni has not lost any of his power or skill after retirement from international cricket. Dhoni had walked away from ODIs and T20s last year just before the 13th edition of the Indian Premier League (IPL).

Now, Dhoni is back to lead Chennai Super Kings (CSK) again after they failed to make the playoffs last year for the first time in their history. The CSK skipper was back to smashing the bowlers around the MA Chidambaram stadium during the ongoing training camp ahead of IPL 2021.

CSK shared a video of Dhoni hitting sixes at will during their training camp which got underway on March 10. CSK’s social media posts featuring Dhoni are taking social media by storm over the last few days ever since the former India captain landed in Chennai on March 3.

Dhoni will return to lead CSK this year after confirming that he was 'definitely not' going to quit from the IPL. “Mahi way all the way!!!” CSK captioned the post on their social media handles.

CSK endured their worst season in the IPL last year, finishing 7th in the league stage and failed to reach the playoffs for the first time in the history of the tournament.

Ravindra Jadeja hits the nets too

The CSK social media also posted all-rounder Ravindra Jadeja’s return to the nets. Jadeja has been sidelined from the game since he fractured his thumb in the third India-Australia Test match in January. He missed out on the entire India-England series, with left-arm spinner Axar Patel taking his spot in the Test line-up. “Back with the bat and ball. Jaddugar coming soon!” CSK posted about Jadeja.