Mohammad Amir finished the day after conceding 67 runs in his 10 overs and this is his worst performance in this World Cup so far. 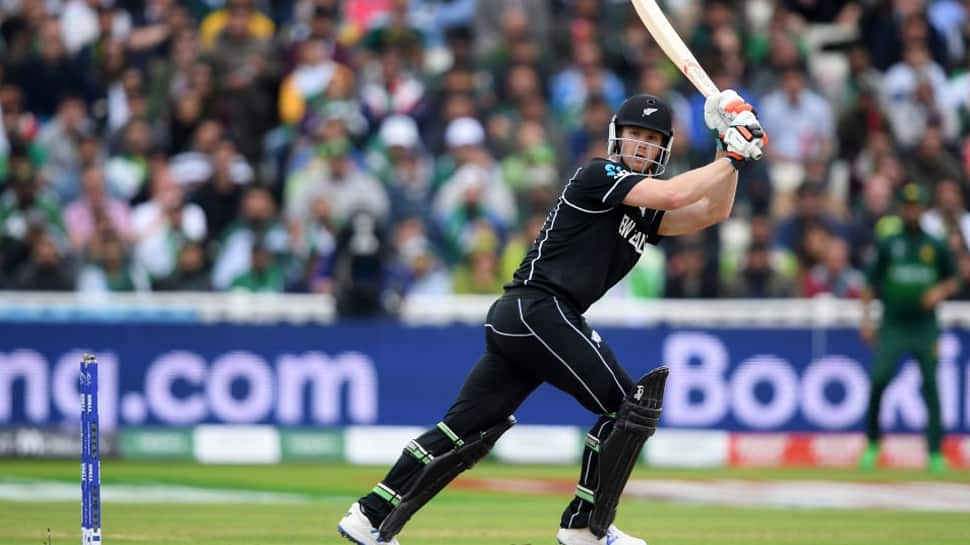 Pakistan paceman Mohammad Amir has been the leading wicket-taker for his side in Cricket World Cup 2019 as he has claimed 16 wickets in the showpiece event so far. In today's match against New Zealand, Amir, however, failed to recreate the magic which he had unleashed so far in the tournament and though New Zealand managed to score just 236 runs in their allotted quota of 50 overs, it is surprising that Amir finished as the most expensive bowler for 1992 World Cup Champions. Another interesting fact is that Amir had not conceded a single six before this match but his fine streak was snapped by left-handed Kiwi batsman Jimmy Neesham as he hit the left-arm fast bowler outside the park in the 46th over of the innings.

Amir started the game against New Zealand on a high by dismissing Martin Guptill in his first over. It would not be wrong to say that it was not Amir's day today as he failed to claim any more wicket against New Zealand, while his teammate Shaheen Afridi starred with the bowl dismissing three Kiwi batsmen. Amir finished the day after conceding 67 runs in his 10 overs. This is Amir's worst performance in this World Cup so far.

Before the blockbuster India-Pakistan Cricket World Cup 2019 clash at Manchester, it was said that Indian batsmen would be able to play Amir with ease but a look at the statistics of that match showed that this was not the case. Amir bowled ten overs in that match and conceded just 47 runs. The left-arm bowler claimed three wickets, including the prized wicket of Indian skipper Virat Kohli. The other two victims of Amir in that match were Hardik Pandya and MS Dhoni. Though India posted a mammoth total of 336 runs, they failed to hit even a single six against Mohammad Amir. Indian opener Rohit Sharma who slammed a stroke-filled 140 runs in the match with three sixes also found it tough to handle Amir's pace and swing. The Men In Blue hit a total of six sixes in that match but none against Amir.

It would not be wrong to say that Kiwis, specially Neesham, handled Mohammad Amir much better than India because they were under huge pressure after losing five quick wickets. Neesham deserves full credit for doing what Virat Kohli and his boys failed to do against the lanky Pakistani fast bowler.