Mahendra Singh Dhoni, the swashbuckling player who excelled like none other on the cricket field 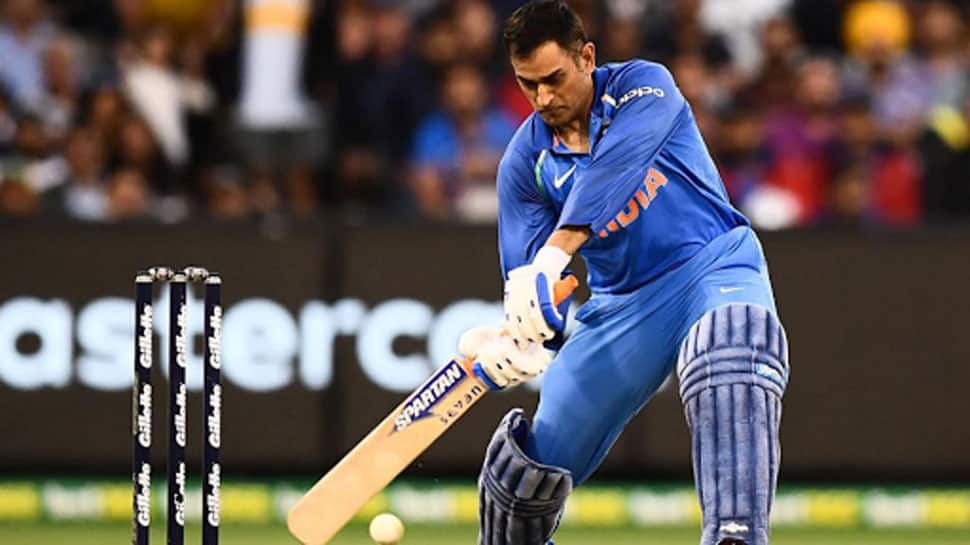 Mahendra Singh Dhoni, the marauding wicketkeeper-batsman rated as one of the best finishers in One Day Internationals, has played his final match in a World Cup. His last innings, where he scored 50 runs off 72 balls, ended in a run-out and saw India getting bundled out of the ICC World Cup 2019, a tournament where they were the top favourites.

Dhoni holds the record of most wins by an Indian captain in all three formats of the game – Tests, One Day Internationals and Twenty20. He also became the first Indian captain to win all three ICC limited-overs trophies - World Cup, Champions Trophy and the World Twenty20.

His most remarkable achievement as a captain was in 2011, when the Men in Blue lifted the ICC World Cup trophy under Dhoni’s captaincy after a gap of 28 years. It was a finishing shot from Dhoni’s bat that registered India’s victory in the biggest cricketing extravaganza.

He has also had a successful run in the Indian Premier League (IPL) tournament as the captain of Chennai Super Kings. Since the inception of the tournament in 2008, the Chennai franchise under Dhoni has won the tournament on three occasions.

Mahi’s rise is one of the most phenomenal rags-to-riches stories that the cricketing world has ever seen. From a goalkeeper in school to a travelling ticket examiner in Indian Railways to being the most successful captain of the Indian cricket team, Dhoni’s journey has been one of might, hard work and immense success.

Dhoni first caught the eyes of selectors when the Board of Control for Cricket in India (BCCI) launched a country-wide training research development wing. He was sent as part of India A to Kenya where he performed and got himself a berth in the national squad for the 2004 tour of Bangladesh.

Playing alongside the likes of Sachin Tendulkar, Sourav Ganguly, and Rahul Dravid in his debut One Day International match at Chittagong, Dhoni failed to get off the mark and was run out without scoring a single run.

However, the then captain, Sourav Ganguly, continued to have faith in the calibre of Dhoni and kept him intact in the squad. His first impressive knock in an ODI came against Pakistan on April 5, 2005 in Visakhapatnam when he scored 148 from just 123 balls, comprising four 6s and 14 fours.

Dhoni’s style and charm was on display once again later that year when India chased a target of 299 against Sri Lanka in Jaipur on October 31, 2005. He decimated the Sri Lankan bowling attack to score an unbeatable 183 off 145 balls.

But this was just the beginning, as Dhoni was slated to get even bigger. In 2007, the hard-hitting batsman was named the captain of the Men in Blue. His first assignment as the skipper was the ICC Twenty20 World Cup in 2007 where India became the champions.

However, in the run up to the ICC World Cup 2019 and even during the tournament, questions were raised by many on his fitness level. Age has not been on his side and the last couple of years have seen the once buccaneering player failing to bring his old form to the pitch.

But this does not discount the fact that the “Captain Cool” has been, for over a decade, one of the most dependable players in the side. His batting prowess, agility behind the stumps and cricketing strategy have come to the rescue of the team in the most difficult of circumstances, even when he did not don the captain’s hat.

On November 1, 2011, the Indian Territorial Army conferred the honorary rank of Lieutenant Colonel to Dhoni.