No Ranji Trophy for first time in 87 years: Why is it cancelled and what about other domestic tournaments

For the first time in 87 years, the BCCI on Saturday decided that it won't be conducting country's premier first-class domestic tournament Ranji Trophy. In an attempt to meet the wishes of majority of state units, the cricket body decided to conduct the Vijay Hazare Trophy. 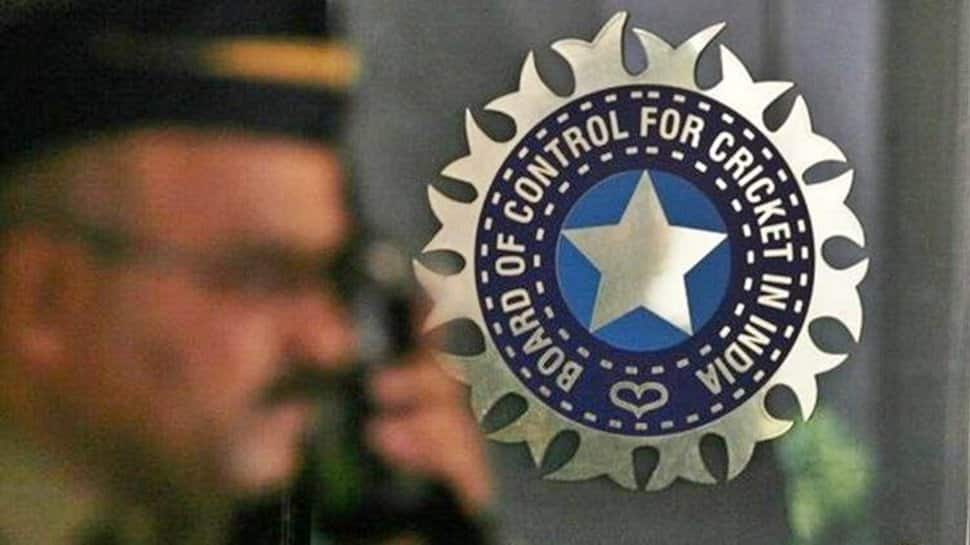 For the first time in 87 years, the BCCI on Saturday decided that it won't be conducting country's premier first-class domestic tournament Ranji Trophy. In an attempt to meet the wishes of majority of state units, the cricket body decided to conduct the Vijay Hazare Trophy, instead of having a truncated Ranji Trophy.

Apart from the Vijay Hazare, BCCI has also decided to host the U-19 National One Day tournament for the Vinoo Mankad Trophy and the Women's national 50-over tournament.

Why is the Ranji Trophy cancelled?

A report in PTI stated that BCCI Presidenet Sourav Ganguly and secretary Jay Shah were keen to have the blue riband tournament that pays the maximum match fee (Rs 1.5 lakh per game approx) for the players. However, it is understood that a two-month long bio-bubble even for a truncated two-phased Ranji Trophy in times of the Covid-19 pandemic wasn't feasible.

"I am extremely happy to inform you that we are going to conduct the Senior Women's One Day tournament simultaneously with the Vijay Hazare Trophy and follow it up with Vinoo Mankad Trophy Under-19. This has been decided after having received your feedback on the domestic season 2020-21," Shah wrote a letter to state units.

The BCCI during its AGM had decided that players will be compensated in case there is a truncated season and with players missing out on Ranji Trophy match fees, treasurer Arun Dhumal clarified that the premier domestic cricketers of the country will be taken care of financially.

Agreeing with his secretary's view, Dhumal said that the decision to cancel Ranji Trophy this season was taken after taking every stakeholder into confidence.

"We took feedback from the players, selection committee, state associations. It was felt that 2020 is already gone and rather than having two Ranji events in the same calendar year, it is better to go for white-ball cricket," Dhumal said.

"That way we could have something for junior cricket and women considering the importance of of Women's World Cup and U-19 World Cup next year. Rather than having one tournament, we thought to have events in different categories," said Dhumal, adding that players will be duly compensated for not playing Ranji Trophy this season.

History of the competition

The first edition of the Ranji Trophy was held in 1934 and it was the only national cricket championships that was played even during the World War 2, while the rest of the countries had to cancel theirs.

First time in Indian cricket history since 1934, the inception of the #RanjiTrophy, the tournament will not be conducted this season. Even during the WW2 (1940-45), India was the only country who conducted their national cricket championships, while the rest had to cancel theirs.

What are the other BCCI domestic tournaments that will take place?