The Puducherry top-order batsman failed and the middle-order too were unable to stitch a match-winning partnership. 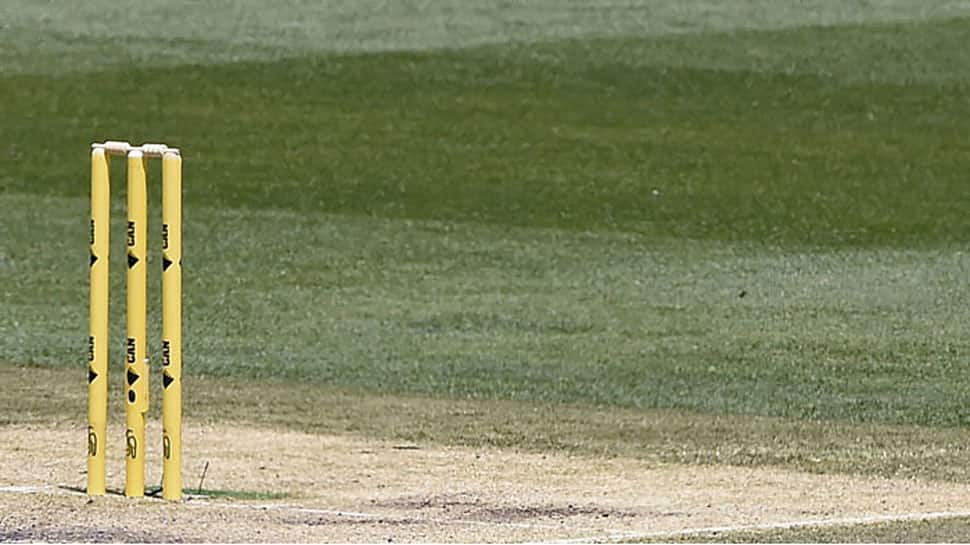 Captain Priyam Garg smashed 54 runs off 30 balls to guide Uttar Pradesh to a seven-wicket win over Puducherry in a Group E match of the Syed Mushtaq Ali T20 Trophy on Monday.

Opting to bat, Uttar Pradesh rode on solid performances by Garg and openers Upendra Yadav (36) and Samarth Singh (29) to post a commanding 179, before their bowling attack spearheaded by Saurabh Kumar (4/14) restricted Puducherry to 102 for six.

The Puducherry top-order batsman failed and the middle-order too were unable to stitch a match-winning partnership. Fabid Ahmed was the top-scorer with an unbeaten 25.

In other matches, Services thrashed Baroda by seven wickets while Uttarakhand got the better of Tripura by 37 runs. Elsewhere, Hyderabad suffered their fourth straight defeat in as many matches at the hands of Maharashtra by seven wickets.

In Palam A Stadium, Uttarakhand beat minnows Tripura by 37 runs to move to 16 points and retain its lead on the top. Put in to bat, opener Karn Veer Kaushal's 58 and Vaibhav Singh's 46 helped Uttarakhand post a total of 147.

Chasing the target, Tripura were bundled out for 110. The batsmen struggled from the beginning with only two reaching double-digit scores.

In another match, Maharashtra crushed Hyderabad by seven wickets.

Batting first, Rohit Rayudu (47 not out) was the top-scorer for Hyderabad as they posted a total of 124 for 6.

A 54-run partnership between Rituraj Gaikwad and an unbeaten 42 from NS Shaik, helped Maharashtra overwhelm the target with 12 balls to spare.

Asked to bat first, Baroda were all out for 75. Diwesh Pathania and Vikas Kumar were the key wicket-takers for Services.

However, captain Rajat Paliwal (8) and Vikas Hathwala (18) guided their side to victory.