It will be after two years that these two teams will battle it out on the cricket field, after having last played in the ICC Men`s 50-over World Cup in 2019. 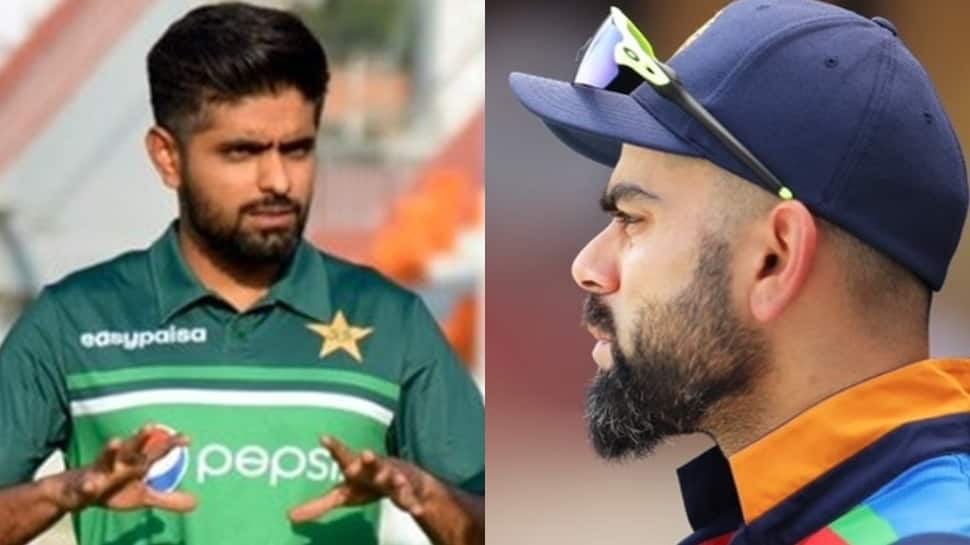 Dubai: Ahead of the high-octane clash against India in the Super 12 stage of the ICC Men`s T20 World Cup, Pakistan skipper Babar Azam has said that batting is the main strength of his team and he is hopeful about the team`s good performance.

The most anticipated encounter of the Super 12 stage will be played on Sunday between arch-rivals India and Pakistan. It will be after two years that these two teams will battle it out on the cricket field, after having last played in the ICC Men`s 50-over World Cup in 2019.

"I think this time our main strength is batting. The way our batters have been performing over the last couple of months, I am very hopeful that we will produce some good results due to our batting and also do better in the field," said Babar in a press conference on Saturday (October 23), as reported by the ICC.

ALSO READ | Ind vs Pak T20 WC 2021: Babar Azam goes in with Shoaib Malik ahead of Sarfaraz Ahmed in final 12

"We have forgotten what we have done in the past and we are trying to focus on the future. We will try to do better on the field in this match and we will try to produce better results," replied Babar on being asked about Pakistan`s previous performances against India.

The Pakistan skipper also said that his team is really excited about playing all their matches and especially their first clash which is against India, as it is very `crucial`.