R Ashwin, Axar Patel, and Kuldeep Yadav wreaked havoc on the surface where the ball spun from the first session. Former Australia batsman Mark Waugh called the pitch unacceptable, while former England captain Michael Vaughan described it as a beach. 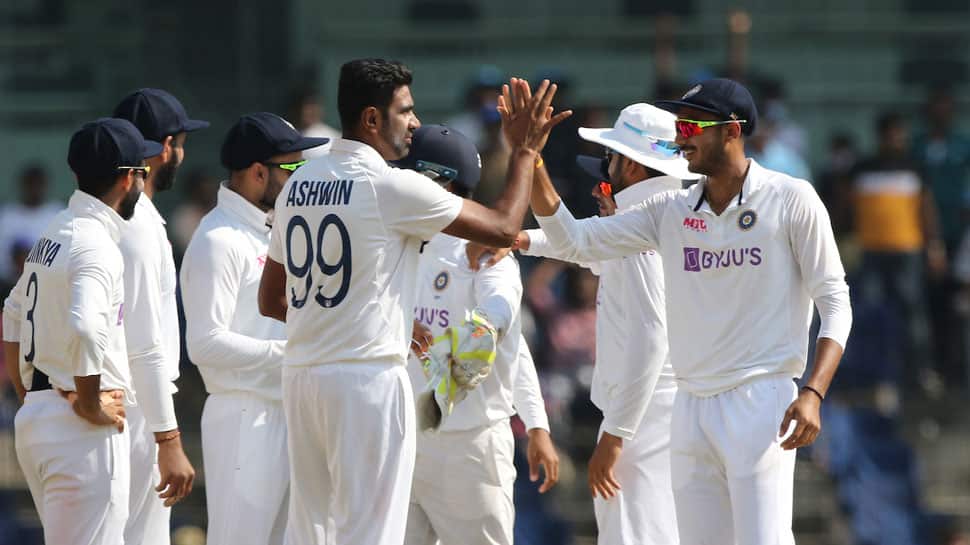 Hitting back at the critics, R Ashwin, India's hero from the second Test, said that he is fine with people having varying opinions about the Chepauk track. Ashwin, who finished the contest with eight wickets and a 106-run match-winning effort, said it was not the pitch but more of the mind game that helped India bundle out the English batsmen for paltry scores in both the innings.

"I'm completely fine with people having opinion, because we'll also have our opinion when we tour abroad," Ashwin said on Tuesday in a virtual media conference.

"But we don't complain or crib, we just get on with it. I've never seen any of our greats talk about pitches having a lot of grass, or all these things. When people come out with such opinion, we should respect them but should be able to magnanimously deflect them away."

"It was not like some amazing balls got the wickets, it was more the balls that followed them, or the mind game that was being played," Ashwin added.

Many felt India won half the battle after winning the toss and ensuring England had to bat last on a deteriorating track but Indian skipper Virat Kohli defended the track by highlightng India's stiff second-innings total of 286.

"I don`t think on this pitch it would have mattered so much because if you look at our second innings, on day three, we still applied ourselves and almost got 300 runs again," Kohli said.

"Both teams had to apply themselves, and that`s what you want in test cricket, whether you`re playing on spinning tracks or on seaming tracks which have a lot of grass on it. Both teams should be in the game from the first session onwards, and that was exactly the case on this pitch," added Kohli.

Meanwhile, Axar, who became the sixth Indian spinner to take a five-wicket haul on Test debut, said it was all about maintaining a tight line and sticking to basics.

"It was a good experience, to get a five-wicket haul on debut is special. As Kuldeep said, there was much happening on the pitch. It was about varying your speed and I just kept doing it. Forced the batsman to make mistakes. On the first day itself, it was turning. So, we bowled tight lines and got the rewards," Axar said after the conclusion of the second Test.