Border, who led Australia to World Cup triumph in 1987, said Kohli's aggressive and "in-your-face" style of captaincy makes him a different kind of a leader than Morgan and Finch. 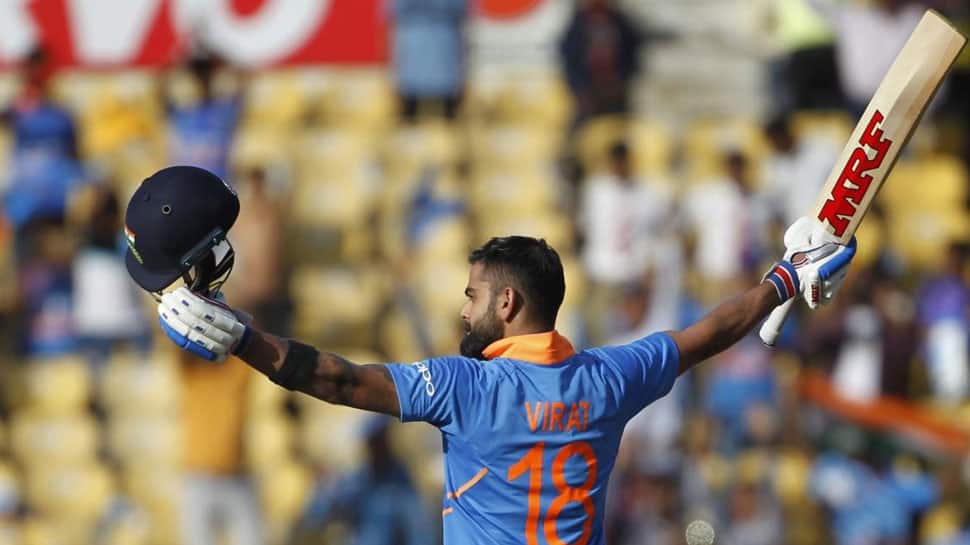 Melbourne: Cricket legend Allan Border has handpicked Virat Kohli, Eoin Morgan and Aaron Finch as the three skippers to watch out for in the ICC ODI World Cup, starting May 30 in the United Kingdom.

Border, who led Australia to World Cup triumph in 1987, said Kohli's aggressive and "in-your-face" style of captaincy makes him a different kind of a leader than Morgan and Finch.

"Virat Kohli, I think he's a different type of captain. He's a bit more of a boisterous-type player and wears his heart on his sleeve," Border told cricket.com.au.

"So the players know if they've stuffed up because he's one of those really in-your-face-type skippers."

Border, who captained Australia in 178 ODIs, however, refused to rank the trio in any order but is mighty impressed with Morgan under whose leadership England have reached the pinnacle of ODI cricket.

"England, I think they're doing exceptionally well. They've brought a different game plan to the table which is going to be interesting to see how it pans out in the World Cup. They're a dangerous side because of it and you know as the bowling group you're under pressure," he said.

"The way it looks to me, they might drop the odd game but they're going to win enough games to get through to the semi-finals and that's what it's all about.

"That game plan under Trevor Bayliss as coach and Eoin Morgan, I think he's a seriously good one-day cricketer, and he's as good a captain as there is going around. Tactically he's very good and their game plan at the moment is a dangerous game plan to play against."

"Aaron Finch is doing a great job. He's got a good feel around the group, I think that's what he brings to his captaincy," Border said.

"Everyone knows their responsibilities and it's a good environment to play in. So that's a good start as a captain. He's done a very good job.Tactically, I think they (Kohli, Morgan and Finch) all do very well."