"These guys are not getting any younger so we need to be very careful and very aware and accept that these are situations that can potentially come up and have guys who can replace them and ready up and running as soon as possible," said Virat Kohli. 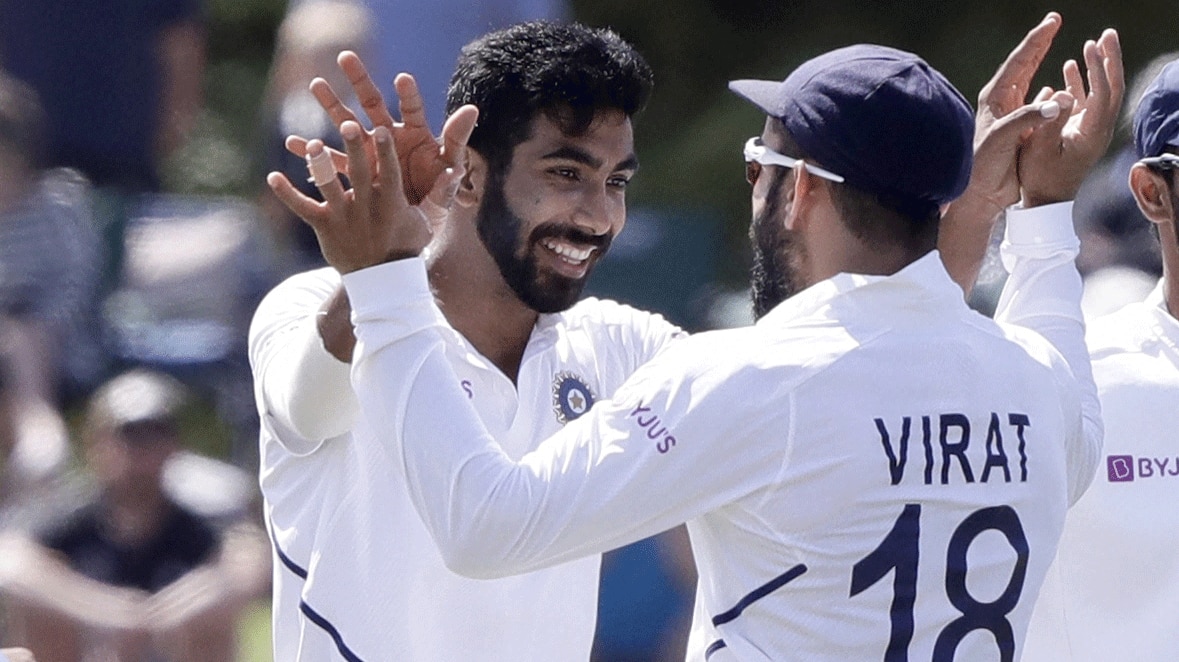 Christchurch: Aware that his star-studded pace attack isn't getting any younger, India captain Virat Kohli says the team's think-tank will need to have the next crop of speed merchants ready soon enough as one can't "squeeze the life out" of established names.

While Jasprit Bumrah, 26, is expected to lead the pace pack for many more years, Ishant Sharma, who will be 32 this year, and Mohammed Shami (29) have already reached the peak of their prowess. Not to forget Umesh Yadav, who will turn 33 this year.

"These guys are not getting any younger so we need to be very careful and very aware and accept that these are situations that can potentially come up and have guys who can replace them and ready up and running as soon as possible," said Kohli.

Ishant's poorly handled rehabilitation, which saw a recurrence of ankle tear, and the kind of workload that Shami has taken in the past two years, are indicators that this team has to be ready for transition in the pace department in the perhaps the next couple of years.

"We do need to recognise who are the next three-four guys that can keep the standard up because you don't want to feel a void suddenly if a couple of guys miss out," Kohli gave enough indications that the management is zeroing in new talents with an eye on future.

With Indian team's packed schedule across formats, Kohli said that it's inhuman to "squeeze the life out of individuals".

"That's what happens in cricket. Mini transitions happen every now and then, and you need to be aware of them," Kohli said.

"You can't squeeze the life out of individuals, and when they are done, you have no back-up. I think we as a side are pretty aware that these things are quite possible," he added.

Navdeep Saini is already a part of the set-up and there are two or three more names in the pipeline, the skipper said.

"Saini is one who has come into the system. We have two-three more that we have an eye on," he said.

"We need to be very careful and we need to understand that this is one factor that has got us a lot of success and we need to make sure that standards are kept high," he added.

Kohli wants the next unit to replicate the kind of success that the trio of Yadav, Ishant, and Shami (Bumrah excluded) has got over the years.

"We recognise and understand guys who can do a similar job potentially as well as these, Umesh included."

While Kohli didn't name any other fast bowlers but the ones in the pecking order for red-ball cricket include Mohammed Siraj of Hyderabad, Sandeep Warrier of Kerala, Avesh Khan of Madhya Pradesh and Ishant Porel of Bengal.