Virat Kohli is fired up all the time, biggest boon to cricket, writes Ravi Shastri

The Indian skipper Virat Kohli averages above 50 in all three formats of the game and went past 23,000 international runs in the fourth Test against England at the Oval, which India went on to win to get a 2-1 lead in the five-match series on Monday (September 6). 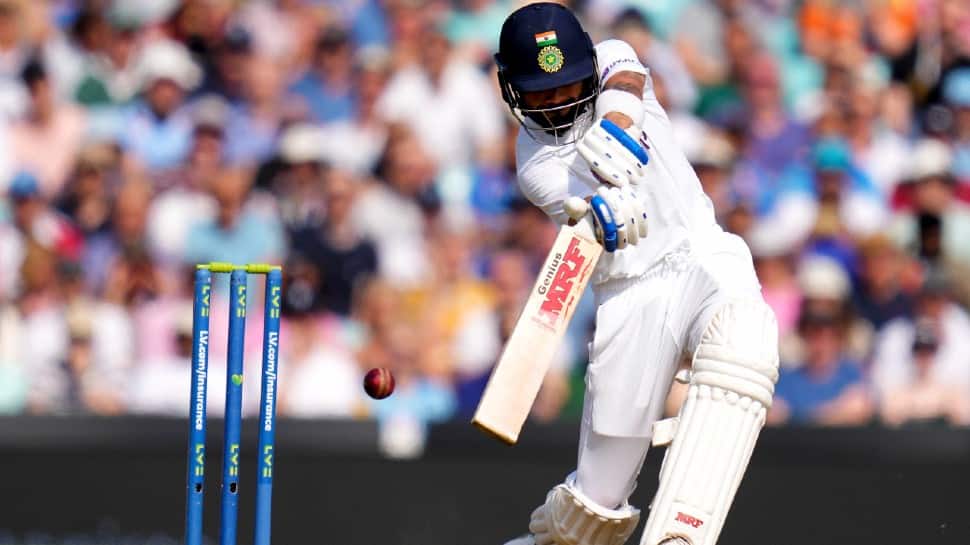 Head coach Ravi Shastri might be away from the team since he is currently under quarantine after testing COVID-19 positive, but his bond with captain Virat Kohli which has powered India to great heights in all three formats of the game. Shastri claims that seen any other batsman apart from Kohli dominate in the game as much since the West Indian legend Vivian Richards in his new book – ‘Stargazing: The players in my life’.

“Virat is consistently striving to give that extra edge, which in turn can give the team some advantage in the contest. He thrives on adrenaline and is fired up all the time, which some see as effrontery to cricket’s etiquette, but he is what he is,” Shastri writes about Kohli.

Shastri feels that unlike former India captain MS Dhoni, who was ‘calm and tranquil’, Kohli’s approach is to ‘lead-from-the-front’. “As a captain, he’s (Kohli) matured a lot since taking over from MS Dhoni. Unlike MS, who was calm and tranquil in the most difficult circumstances, sizing up opponents and situations astutely and coming up with offbeat moves, Virat’s approach is more ‘lead-from-the-front’.

“A draw is only to be considered if victory is impossible. This has rubbed off on his teammates, making India seriously competitive side playing anywhere now,” Shastri writes.

This quality was once again on show in the fourth Test at the Oval, where India notched up an incredible victory after losing the last Test by an innings at Headingley and also trailed by 99 runs in the first innings in this game.

A lot of people credit India team’s incredible success to Kohli-Shastri combination at the helm since 2015. “People often ask me whether Virat and I are kindred souls. I don’t know. We are separated by a quarter of a century in age, and have vastly different pursuits, passions and pleasures in life. Where cricket is concerned our mindsets converge: playing any sport is about self-belief and wanting to win, not settling for being the second best.

“He (Kohli) is a master batsman and an entertainer. The runs he makes, and the way he plays, brings in the crowds. In my opinion, he’s the biggest boon to cricket so far this millennium,” Shastri concluded.

(Zee News English will be carrying a series of articles based on Team India head coach Ravi Shastri’s new book – ‘Stargazing: The players in my life’)