We need someone to bat through 20 overs: Smriti Mandhana after New Zealand drubbing

Chasing 162 in the third T20I against New Zealand, Mandhana took the Indian team on course for a consolation win with a career-best knock of 86 from 52 balls but the visiting side failed to build on it to end the innings at 159 for 4. 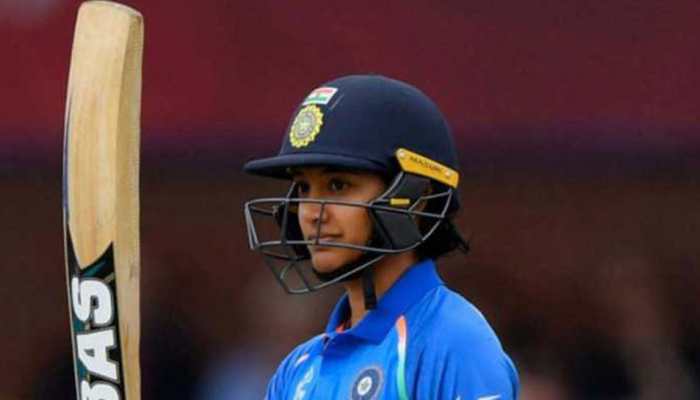 Whitewashed by New Zealand women in the three-match T20I series, India opener Smriti Mandhana on Sunday said that her team needs to address its batting woes, especially after losing all the games from winning positions.

India almost pulled off a dramatic win but failed to score a boundary in the final delivery to lose the third and final T20I by a mere two runs here. As a result, the Women in Blue suffered a 0-3 series sweep against New Zealand.

Chasing a target of 162 runs, Mandhana took the Indian team on course for a consolation win with a career-best knock of 86 from 52 balls but the visiting side failed to build on her scintillating knock to end the innings at 159 for 4.

"Well I think the girls fought really well. If you look back at the series and see, 70 or 80 percent of the times we were in winning positions. That's a good take away but there are a lot of things which we can improve," said Mandhana.

Mandhana returned as the highest run-getter in the T20I series, amassing 180 runs from three games at an average of 60, including two half-centuries.

But she didn't get enough support from the other end and the left-hander rued her inability to get India home on Sunday.

"I really wanted to finish the game for India. I have never been that animated ever. I badly wanted to do it today and help the team get over the line but unfortunately, I couldn't," the southpaw said.

Counting on the positives from the New Zealand tour, Mandhana said, "We have done a lot of good things. We really played well in the first two matches of the ODI series. But we became a little complacent after that and we will try to go with the same intensity in all the future matches."

Mandhana was delighted to see the crowd response in the entire tour and hoped for the same response from the fans of women's cricket in the future.

"Definitely, because the girls don't have the experience of playing in front of such good crowds. We generally get this sort of crowd in the World Cup. If we can pull crowds in such series that will really be good, everyone will be prepared to play under pressure," she signed off.