Independence Day 2019: 5 melodious songs that will unleash your patriotism

In order to make this Independence Day more special, we bring to you some of the songs that have moved our countryfolk and should be on your playlist this August 15. 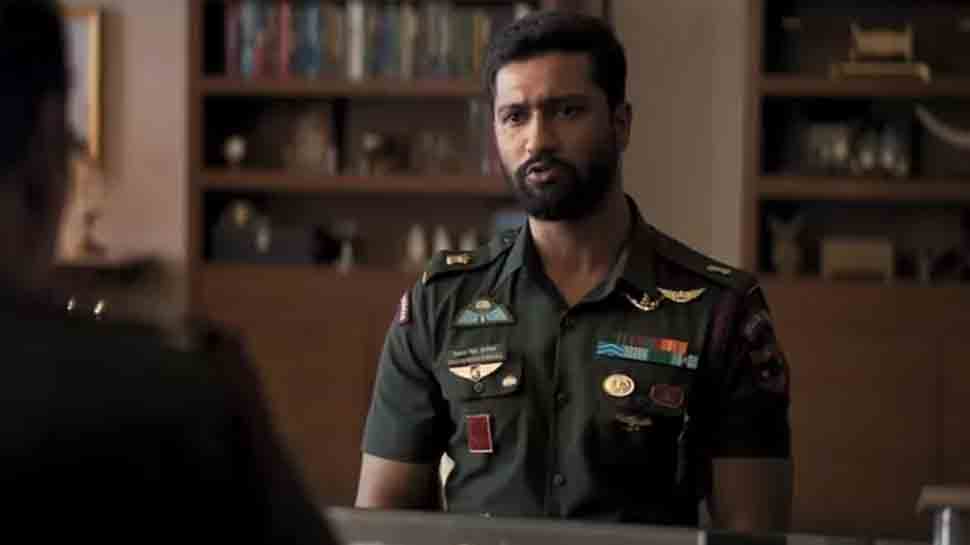 New Delhi: India is celebrating its 71st Independence Day today and we couldn't be more proud. Even Bollywood has, time and again, made sure that its films continue to inspire people by disseminating patriotic content. Some of the songs created by music maestros of the entertainment industry have expressed the emotions of Indians with fitting lyrics and beats. In order to make this day more special, we bring to you some of the songs that have moved our countryfolk and should be on your playlist this August 15.

Sung by B Praak and composed by Arko Pravo Mukherjee, 'Teri Mitti' from 'Kesari' is one of the most loved patriotic songs of the year. It crossed 100-million views mark on YouTube in the month of July. The song focusses on a soldier's life, his feelings for the country, his love and more.

Alia Bhatt and Vicky Kaushal starrer 'Raazi' became one of the most successful films of 2018. The track 'Ae Watan' sung by Sunidhi Chauhan will surely cockle your hearts. The song thoroughly expresses Alia’s warmth and respect for her mother nation, India while she is away in Pakistan, post her marriage to Vicky.

Vicky Kaushal starrer 'Uri' is one of the most successful films of 2019. Based on the surgical strike conducted by the Indian Army across the border, the film was well-received by the audience. Sung by Romy, Vivek Hariharan and Shashwat Sachdev, 'Challa' is fresh rendition of the popular Punjabi folk song, with a patriotic touch. A perfect choice to be played this Independence Day.

'Bharat' is a melodious song about patriotism and dedication to one’s country. The song features Manikarnika from when she was a child to how she grows up to be a woman. It is also a glimpse into how she became the queen of Jhansi, her fight against the British and more. 'Bharat' is sung by Shankar Mahadevan and the music of the song is given by Shankar Ehsaan Loy. The lyrics are written by Prasoon Joshi.

Sung by Amaal Malik and KK, the song 'Jaaga Hindustan' from 'Gold' speaks about the identity the tricolor gave us Indians, making us proud and hearts filled with love for his kind gesture of our country.

Well, we hope that the playlist matches the sentiments of the moment and makes you feel proud of your country.