With Mercury out of retrogression from today, Dr Sundeep Kochar explains what impact it will have on you 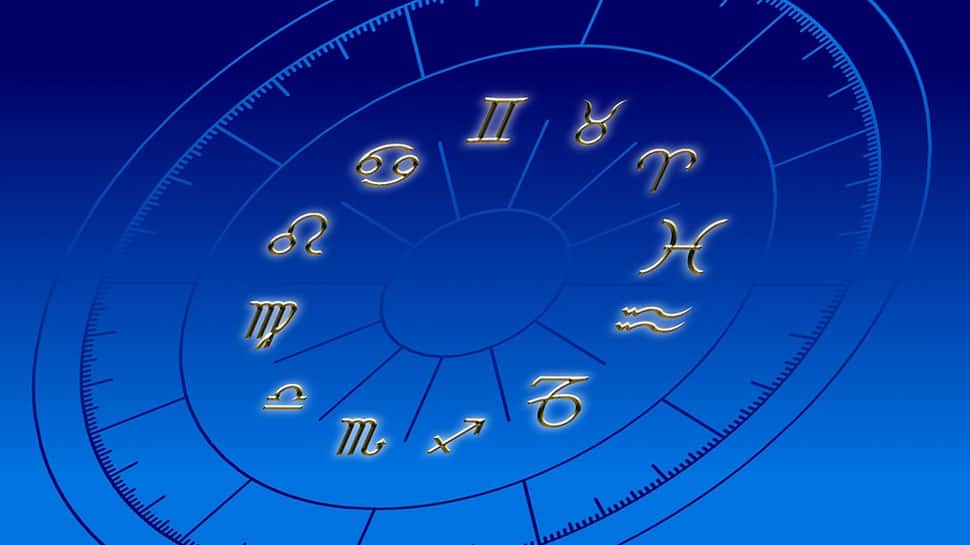 For years we’ve talked about how retrogrades cease to put our lives to a standstill, bring miser turns making us contemplate how and when everything delved into utter chaos? With the planet Mercury getting direct, it marks the beginning of misfortune and malefic influences in our life. Therefore, it is vital to brace yourself for this retrograde, while it lasts!

“As Mercury planetary force rules communication, contacts, tech and travel, this period is believed to hinder these aspects or cause any other malarkey that might be associated with day-to-day experiences. Communication planet Mercury turns retrograde in ethereal Pisces from March 5 to 28, 2019, and with it comes irregularities,” says India’s leading astrologer and Vedic expert, Dr Sundeep Kochar.

He further says, “Retrograde is a phase when Mercury is believed to be orienting backwards in its orbit, which frames an optical illusion, but the adverse effects it causes are quite prominent. Out of the other planets that also have retrogrades, Mercury is considered the most detrimental. This celestial event is infamously claimed to wreck turbulence, and therefore, garners attention.

Mercury’s backward tour conveniently becomes a stooge whenever things start going haywire during this period. But does that mean that our requited conversations, everyday lives will start spiralling downwards? That should not be the case if we take precautionary steps. Dr Kochar, having years of experience in astrology suggests combatting the impediments brought over by the retrograde with taking certain proactive measures. “It is better to shield yourself well in time to avoid the cosmic chaos coming downward on you,” he advises.

Normally moving along its destined orbit, mercury tends to make peculiar ellipses during its retrograde period which occurs three times in a year, and every time it happens brings with itself confusions and incongruities. What usually happens during this period? “Setbacks, things lead you to run in circles, petty squabbling takes its course due to unexplained anger, impatience and frustration. We start to feel the things are not on the right wavelength. It is the time when troubles multiply and peace tends to split, “answers Dr Kochar.

But retrograde is like a cloud with a silver lining, it does not necessarily mean everything turns out to be unfavourable. While it is a period to avoid initiating things, on the other hand, it is a favourable time to revisit old aspects. “Revamp things or rethink about the ideas scrapped in the past. RE-set, RE-Adjust, RE-start, and RE-focus.

Though the retrograde periods does lead to things going awry more easily than normal, certain pursuits should be moved forward, once the period has ended. It will, thus, avoid baneful influence traditionally associated with the celestial event of mercury retrograde, says Dr Sundeep Kochar.” As the retrograde is passing we’ll feel motivated, energized, empowered, and more aligned,” he adds.

Being an inward planet, like Mars and Venus, Mercury impacts us directly and can stick out like a sore thumb for us when it comes to negative aspects. The 2 weeks “shadow period” of the planet is to be handled with caution. However, keeping track of Mercury retrograde periods can allow you to increase productivity and declutter yourself from prior tangible/intangible possessions as well.