The elderly man has been identified as Amreek Singh. He is believed to be suffering from depression. 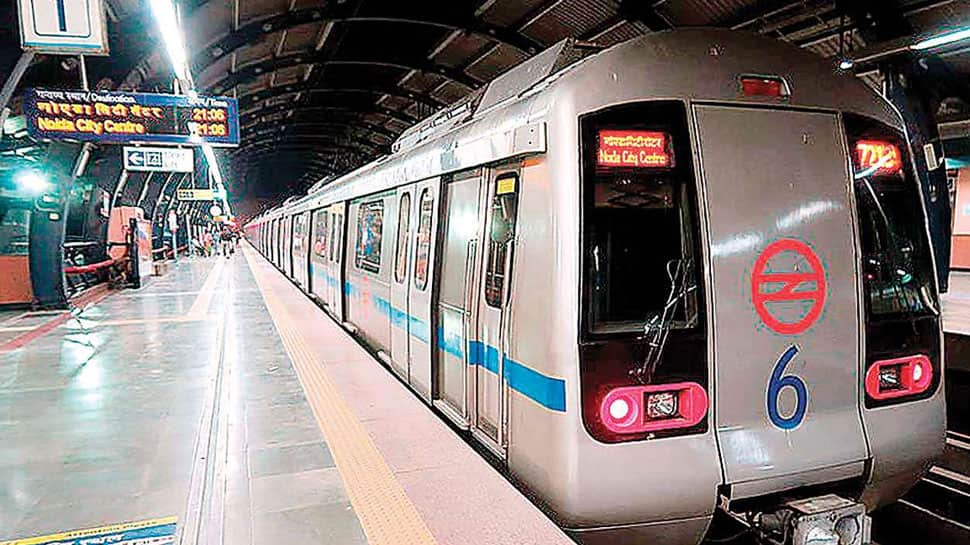 NEW DELHI: Services on the Delhi Metro's Blue Line was  hit briefly on Thursday afternoon after a 73-year-old man allegedly tried to commit suicide at the Uttam Nagar West Station.

The elderly man has been identified as Amreek Singh, a resident of Uttam Nagar. He is said to be suffering from depression.

According to the police, Singh alighted from the platform and lay down in the gap between the tracks.

Since the train was coming at a slow pace, he received only minor injuries.

Singh was immediately rushed to the Deen Dayal Upadhyay Hospital where he is stated to be out of danger.

He is a retired employee of the Delhi Transport Corporation and said to be suffering from depression and undergoing treatment for psychiatric issues.

Due to the incident, services were briefly affected between the Dwarka and the Kirti Nagar stations.

However, the metro train services on other lines functioned normally.