The Narendra Modi government will take a decision on raising the income tax exemption limit at an appropriate time, Minister of State for Finance Anurag Singh Thakur said on Thursday. 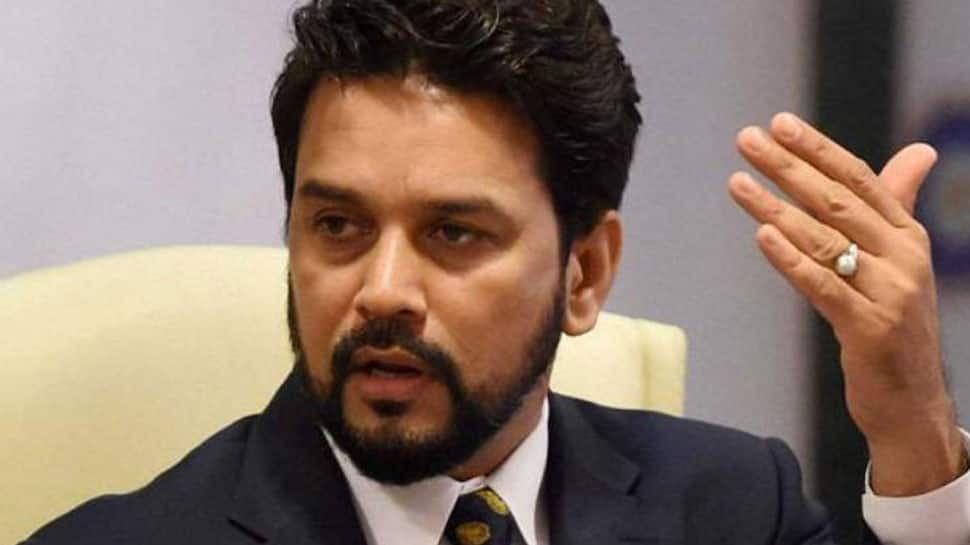 NEW DELHI: The Narendra Modi government will take a decision on raising the income tax exemption limit at an appropriate time, Minister of State (MoS) for Finance Anurag Singh Thakur said on Thursday.

"When the time arises to take a call on it (income tax relief), the government will do so. The government in the past has also increased (the limit) from Rs 2.5 lakh to Rs 5 lakh. In the future, whenever the time arises, we will look into the matter," Thakur said.

The announcement from Thakur came days after the government lowered the corporate tax to 22% from 30% giving a major boost to the economy amid concerns over a current economic slowdown.

Amid growing concerns over the economic slowdown, Union Finance Minister Nirmala Sitharaman had last week announced a slew of tax exemptions at the GST Council Meet in Goa's Panaji.

In a major fiscal booster, the government slashed effective corporate tax to 25.17 per cent inclusive of all cess and surcharges for domestic companies.

Making the announcement, the Finance Minister said the new tax rate will be applicable from the current fiscal which began on April 1.

"We propose to slash the corporate tax rates for domestic companies and for new domestic manufacturing companies," the Finance Minister said at the meeting.

Sitharaman said the revenue foregone on reduction in corporate tax and other relief measures will be Rs 1.45 lakh crore annually.

This, she said, is being done to promote investment and growth.

In effect, the corporate tax rate will be 22 per cent for domestic companies, if they do not avail any incentive or concession.

During her press briefing, the FM said that the changes in the Income Tax Act and Finance Act will be made effective through an ordinance.

The Finance Minister also said companies opting for 22 per cent income tax slab would not have to pay minimum alternative tax (MAT).