He also said there is sufficient liquidity with the LVB to meet the depositors` needs and the bank is taking care of that. 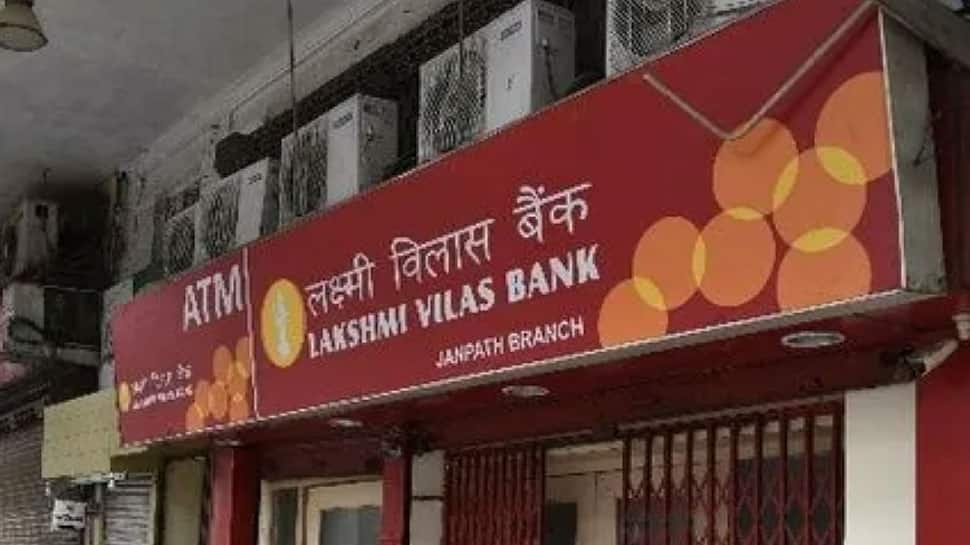 Chennai: Assuring about 20 lakh depositors of the Lakshmi Vilas Bank (LVB) now under moratorium that there is no need to panic and all glitches in withdrawal of deposits - subject to a maximum of Rs 25,000 - will be sorted out, the RBI appointed Administrator T.N. Manoharan on Wednesday said ATM machines will start working from Thursday.

He also said there is sufficient liquidity with the LVB to meet the depositors` needs and the bank is taking care of that.

"Since Tuesday evening, the overall withdrawal of deposits from the LVB by depositors was about Rs 10 crore," Manoharan told reporters.

On Tuesday, the Reserve Bank of India (RBI) placed the LVB under moratorium for 30 days and capped deposit withdrawals at Rs 25,000.

On Wednesday, confusion prevailed in some LVB branches with staff not able to explain to the depositors on the restrictions on withdrawals.

Manoharan said the bank`s software systems are being tweaked to incorporate the new restrictions. From Thursday onwards, the operations will be smooth for the depositors, he assured.

"There is no need for the depositors to panic. This is the shortest moratorium period for a bank. The proposed amalgamation of LVB with DBS Bank India will be done," he said.

Queried about easing the withdrawal of Rs 5 lakh for emergency expenses, Manoharan said the depositor has to provide a proof of his emergency to the branch. The branch will forward the request to the head office which, in turn, would forward the same to the RBI for approval.

He also added that the RBI may pass a general order to ease the withdrawal.

"We have drawn up dos and donts. All employees will be told what is permissible and what is not," Manoharan said.

Manoharan said that the LVB has about Rs 6,070 crore as deposits in current account/savings account (CASA) and about Rs 14,000 crore in term deposits.

Asked for the need for a moratorium when there was no run on LVB for their money by the depositors, he said that during the amalgamation process, there may be a panic reaction, and hence the moratorium.

Manoharan also said the RBI has called for suggestions and objections on the amalgamation of the LVB with DBS Bank India for all the interested parties including the two banks by November 20.

"The RBI will take a call on the amalgamation after that," he said.

Citing the draft amalgamation scheme, Manoharan said about 4,100 employees of the LVB will be absorbed by DBS Bank India.

According to him, DBS Bank India is well capitalised but has said it would bring in Rs 2,500 crore fresh infusion to take the amalgamated entity to the next level.

He also said the shareholders of the LVB will not have a say in the amalgamation decision in their general body meeting under the Companies Act as the Banking Regulation Act - a special Act -- will override the provisions of a general law.

According to Manoharan, the moratorium on the LVB can even be lifted before December 16, but on the end of the moratorium period, there will be a healthy amalgamated bank in existence.

He said that the LVB got into trouble as its focus shifted from retail lending to corporate lending and many of the corporate borrower accounts turning into non-performing assets (NPA).