Before the GST rollout, exporters had exemptions from Central and state taxes and now they want the same exemption continued against the electronic bond under the GST. 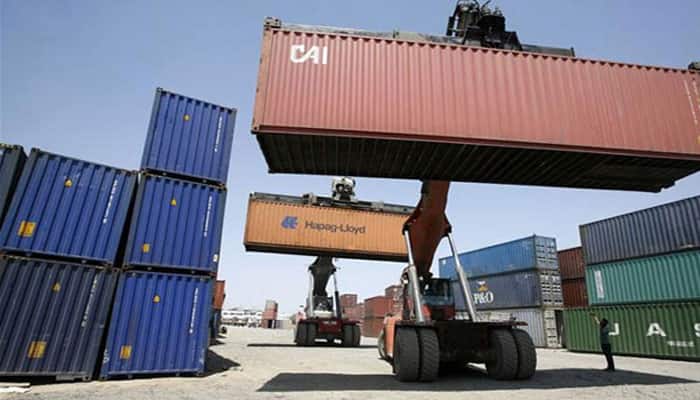 Mumbai: Merchant exporters, reeling under a severe cash-crunch due to inordinate refund delays arising out of glitches at the GST network, urged the finance ministry to restore the exemptions they enjoyed earlier and also to speed up the refund process as they are forced to borrow to pay taxes now.

The association warned that exports of tiles, handicrafts, textiles, agri-commodities may witness decline as such sectors are dominated by merchant exporters.

"Merchant exporters account for over 30 per cent of total exports who usually work on thin margins of 2-4 per cent. GST has made their costing haywire, particularly for products having higher GST rates, as they've to pay GST and seek refund with a time lag," Fieo said in a statement.

Many of these exporters have stopped entering into new contracts which will adversely impact exports in next quarter, it explained.

Before the GST rollout, exporters had exemptions from Central and state taxes and now they want the same exemption continued against the electronic bond under the GST.

Exporters are also seeking exemption from IGST against advance authorisation/EPCG and EOU scheme. These instruments earlier gave them exemptions from all Customs duties including CVD, SAD which are replaced by IGST on imports under GST from July 1 when the new tax regime was rolled out.

Further, exporters also expect a revised refund procedure for an interim period. While there may be a few cases of this nature, it will allow testing of the new software for exports refund so that glitches, if any, may be addressed before the system is put to use by filing of refund applications from a large number of exporters.

Exporters are also seeking duty drawbacks as they are paying basic Customs duty on the inputs. The micro and small exporters are particularly hit under GST as they have to borrow money to pay GST now.

The credit availability and more so the cost of credit is adversely impacting them, the statement said, and urged government to consider introduction of e-wallet based on preceding year's exports and an average GST rate.