India is 83 percent dependent on imports to meet its oil needs and is reliant on nations like the UAE to meet half of its cooking gas (LPG) needs. 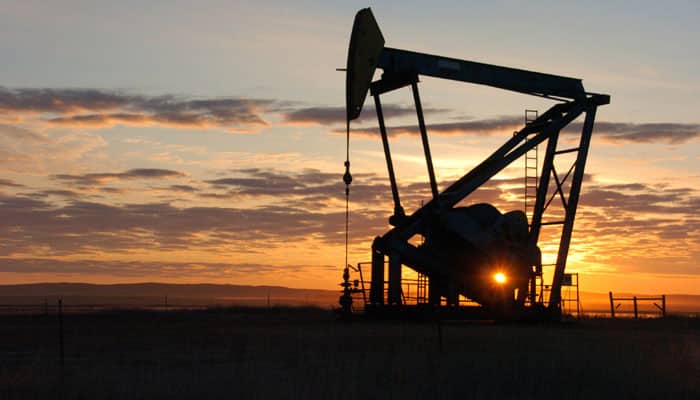 India is 83 percent dependent on imports to meet its oil needs and is reliant on nations like the UAE to meet half of its cooking gas (LPG) needs.

"Expressed concern at the supply disruptions in the Strait of Hormuz. Dr. Jaber assured me of oil and LPG supplies to India despite the disruptions," he tweeted.

The attacks on oil tankers last week raised concerns over supplies through the Strait of Hormuz that is the conduit for a fifth of the world's oil.

The UAE has hired storages in the underground storages India has built as insurance against supply disruptions.

"SG Barkindo reaffirmed India as an important partner for OPEC and expressed keen interest to further strengthen the India-OPEC partnership," he said.

Pradhan has been making calls to leaders of oil-rich nations ever since the BJP came back to power and he was reappointed petroleum minister.

India, he said, "will continue to work with OPEC membership on responsible oil pricing, which is the best interests of both producers and consumers."

Also, it was decided to work towards an early convening of the 4th India-OPEC high-level institutional dialogue, he added.