Centre on Friday introduced a two per cent TDS (Tax Deducted at Source) on cash withdrawal exceeding Rs 1 crore in a year from a bank account. The Union Budget 2019 proposed this to encourage digital payments and cashless economy and to promote digital payments. 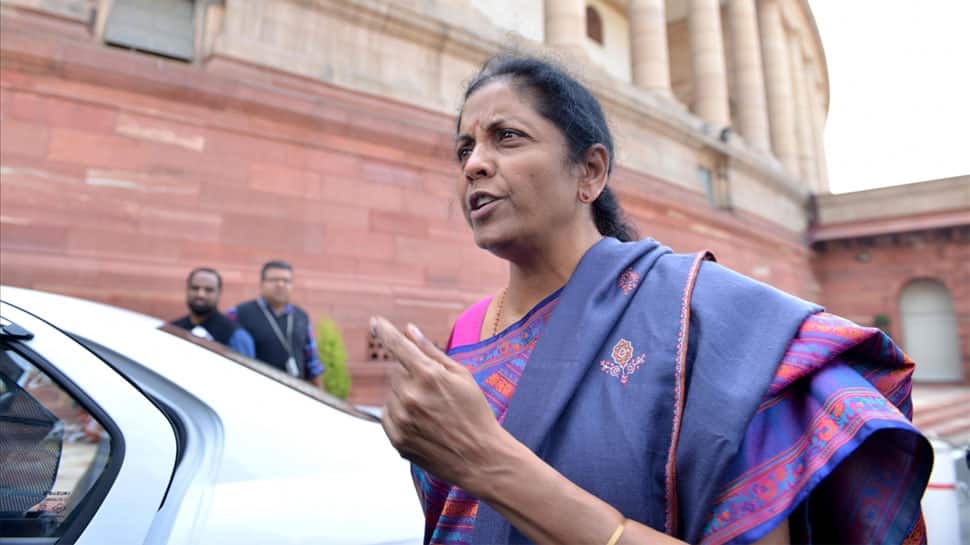 Centre on Friday introduced a two per cent TDS (Tax Deducted at Source) on cash withdrawal exceeding Rs 1 crore in a year from a bank account. The Union Budget 2019 proposed this to encourage digital payments and cashless economy and to promote digital payments.

The FM also proposed that the business establishments with annual turnover more than Rs 50 crore shall offer such low cost digital modes of payment to their customers and no charges or Merchant Discount Rate (MDR) shall be imposed on customers as well as merchants. She added, “RBI and Banks will absorb these costs from the savings that will accrue to them on account of handling less cash as people move to these digital modes of payment”.

The Union Budget has extended the lower rate of 25 % Corporate Tax to companies with annual turnover of up to  Rs 400 crore, from earlier cap of upto Rs 250 crore. “This will cover 99.3 percent of the companies. Now only 0.7 percent of companies will remain outside this rate,” said the FM.

Scheme of Faceless Assessment in electronic mode will also be launched in a phased manner to eliminate undesirable practices. The Finance Minister said that the existing system of scrutiny assessments in the Income-tax Department involves a high level of personal interaction between the taxpayer and the Department, which leads to certain undesirable practices on the part of tax officials. To eliminate such instances, and to give shape to the vision of the Prime Minister, the FM said that a scheme of faceless assessment in electronic mode involving no human interface is being launched this year in a phased manner. To start with, such e-assessments shall be carried out in cases requiring verification of certain specified transactions or discrepancies, she added.

The Finance Minister further said that the cases selected for scrutiny shall be allocated to assessment units in a random manner and notices shall be issued electronically by a Central Cell, without disclosing the name, designation or location of the Assessing Officer. “The Central Cell shall be the single point of contact between the taxpayer and the Department. This new scheme of assessment will represent a paradigm shift in the functioning of the Income Tax Department”, she said in her speech.

The Finance Minister also noted that India’s Ease of Doing Business ranking under the category of ‘paying taxes’ showed a significant jump from 172 in 2017 to 121 in 2019, the Finance Minister said above measures will leverage technology to make compliance easier for the taxpayers.

The Budget also proposes to simplify the tax law to reduce genuine hardships to taxpayers which include enhancing the threshold of tax for launching prosecution for non-filing of returns from Rs. 3,000 to Rs. 10,000, for proceeding against a person and exempting appropriate class of persons from the anti-abuse provisions of section 50CA and section 56 of the Income Tax Act.