Mila Kunis used to hate Ashton Kutcher before they dated

Actress Mila Kunis said it was not love at the first sight between husband Ashton Kutcher and her as she used to hate him. 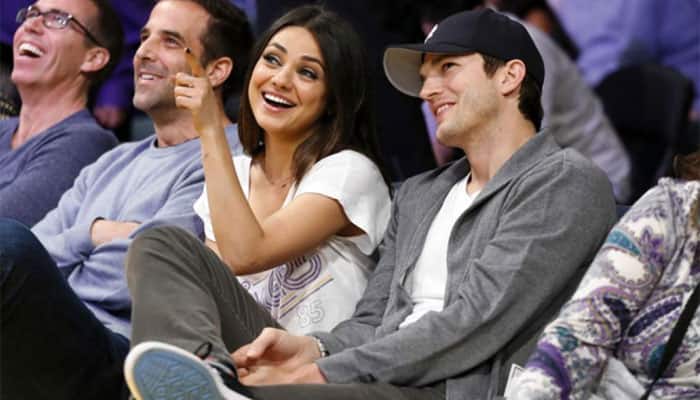 Los Angeles: Actress Mila Kunis said it was not love at the first sight between husband Ashton Kutcher and her as she used to hate him.

The couple became friends after they worked together on FOX's "That '70s Show", but they later had "full friendship breakups", reported Ace Showbiz.

"We went through a period where I thought he was crazy. At the height of his career, I was like, 'Ugh, I don't like you. I don't even know you anymore," Kunis 32, said.

"And then we'd get back together and be like, 'Oh, sorry. I didn't mean to overreact. That's OK.' All the time. It truly is being married to your best friend. That's a cliche; it's cheesy. But it's true."

The "Bad Moms" actress, who has a daughter Wyatt Isabelle with 38-year-old Kutcher, is now expecting her second child with her actor husband, and they keep going strong.

"I have an amazing, amazing support system in my house, meaning my husband who's incredible."