Pirlo's appointment came after Maurizio Sarri was relieved from his duties following Juventus exit from the Champions League. 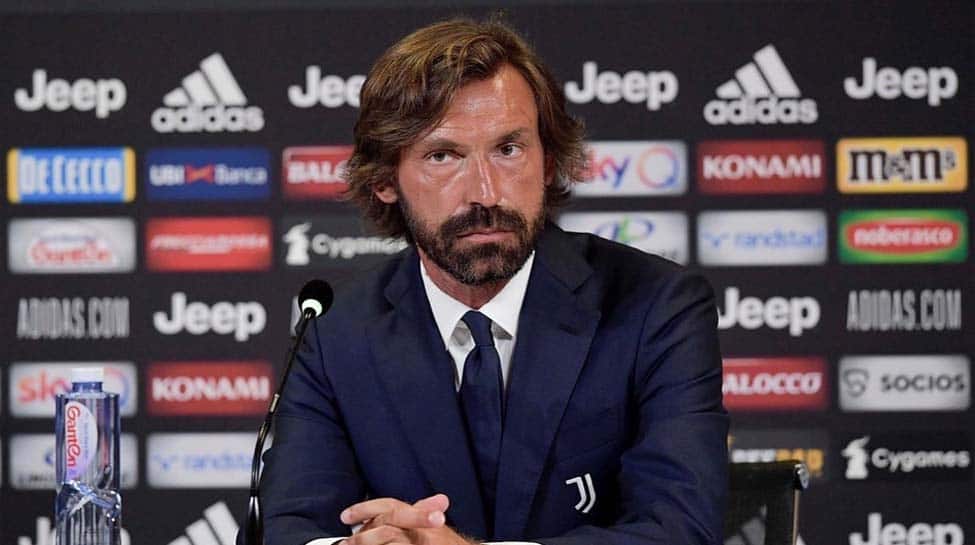 Italy's Andrea Pirlo has been roped in as the new head coach of Serie A champions Juventus on a two-year-deal, which will keep him with the club until the end of June 2022.

The 41-yea-old's appointment came after Maurizio Sarri was relieved from his duties following Juventus exit from the Champions League after slumping to defeat at the hands of Lyon in round-of-16.

Juventus issued an official statement, confirming that the former midfielder has been handed his first managerial role by giving him  charge of the club's first team.

"Today, begins a new chapter of his career in the world of football, as it was said almost a week ago: from Maestro to Mister. From today he will be THE coach for people of Juventus, as the club has decided to entrust him with the technical leadership of the First Team, after having already selected him for Juventus Under 23. Today's choice is based on the belief that Pirlo has what it takes to lead from his debut on the bench, an expert and talented squad to pursue new successes," the official statement said.

Born on May 19, 1979 in Flero in the province of Brescia, Pirlo has enjoyed a legendary career as a player and won almost every single trophy be it the Champions League to the World Cup in 2006.

On a related note, Juventus, in their first season under coach Maurizio Sarri, lifted Serie A title with two matches to spare with a 2-0 win over Sampdoria.

It was also Sarri's first major Italian title of his career.

However, Juventus bowed out of the Champiosn League despite clinching a 2-1 win in the second-leg of last-16.They had earlier slumped to 0-1 away defeat at the hands of Lyon in the first leg.

Video: In Bihar's Kishanganj district a bridge washed away before innauguration