Earlier in the day, Premier League football club AFC Bournemouth had confirmed that one of its players had been tested positive for the coronavirus pandemic. 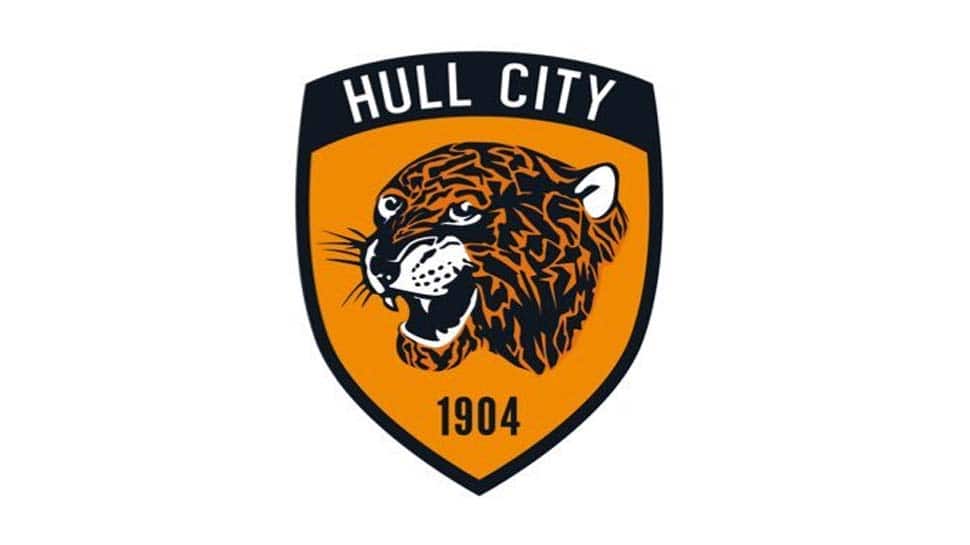 English Championship football club Hull City has confirmed that two of its members have been tested positive for novel coronavirus that has spread all over the world.

In an official statement, Hull City said that they recently conducted first round of testing at their Cottingham training ground and two people were diagnosed with COVID-19.

"Hull City can confirm that two people have tested positive for COVID-19 following the first round of testing at the training ground.Medical confidentiality means the names will not be disclosed, and the Club asks for this to be respected," the official statement from the club said.

Hull City further revealed that both of them are asymptomatic and will now be self-isolated for seven days before being tested again.

"The duo, who are both asymptomatic and feeling no ill effects, will now self-isolate for seven days – in line with the protocols set out in EFL guidelines – before being tested again at a later date," the club added.

Earlier in the day, Premier League football club AFC Bournemouth had confirmed that one of its players had been tested positive for the coronavirus pandemic.

On May 16, Germany's Bundesliga became the first of Europe's major football leagues to resume after a two-month break due to COVID-19

One player of AFC Bournemouth tests positive for coronavirus