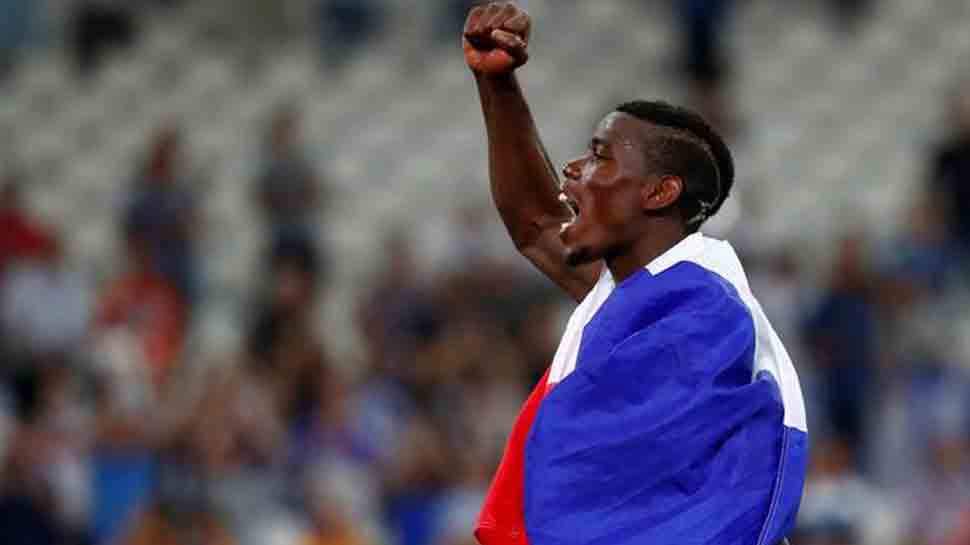 France`s trip to face Moldova in Chisinau might be far from the glitter of a World Cup but they will be just as motivated for their first Euro 2002 qualifier, midfielder Paul Pogba said on Wednesday.

"It’s true that it’s not so easy to come back and to have new goals right away after winning the World Cup," Pogba told a news conference on Wednesday.

"But we have to, it’s our job. And we have to remain professional. But now we`re going right into the competition, it’s the qualifiers. We want to win, we want to be the first in the group."

France were drawn with Moldova, Albania, Turkey, Andorra and Iceland, who they face at the Stade de France on Monday.

The top two qualify for the finals, which are being staged across 12 countries.

Coach Didier Deschamps called up Kingsley Coman after the Bayern Munich forward was omitted from the World Cup squad.

"It’s never easy, it can be easy if we make it easy," he told reporters. "We have to go into all the matches fully focussed and stay motivated."

"I think the team is still hungry for trophies. But to do great things we first have to qualify."