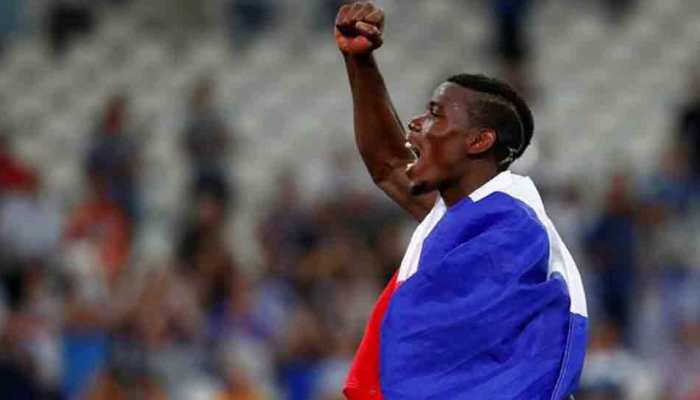 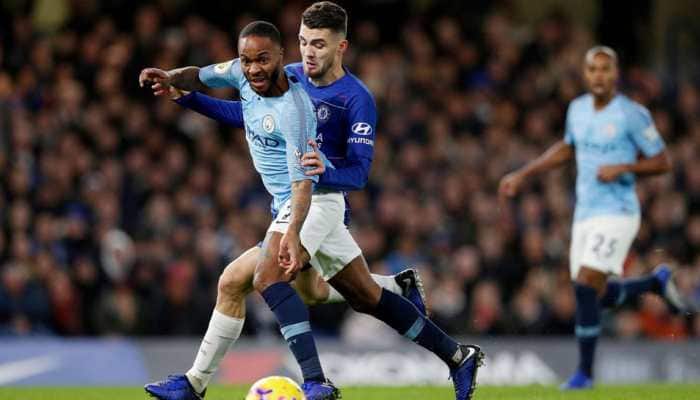 Romania is one of the most earthquake-prone countries in Europe, with its Vrancea region lying at the intersection of three tectonic plates. 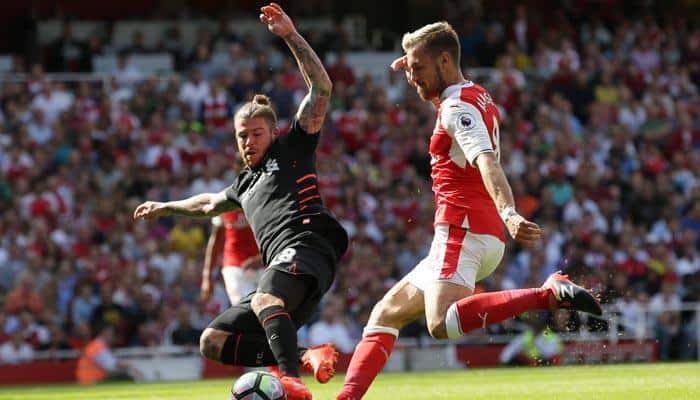 "When you`ve got a player as good as Aaron, take him out of any team and you are going to know about it," Coleman told a press conference. 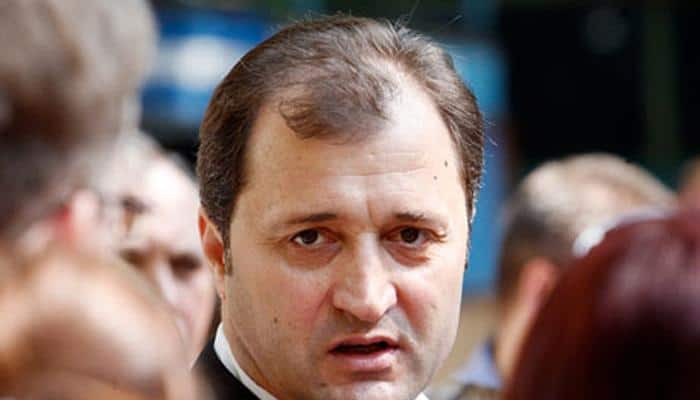 The disappearance of the money sparked a wave of indignation in the country of 3.5 million. 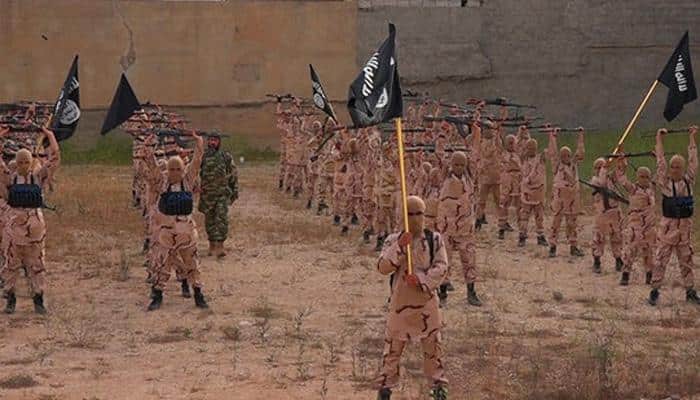 In the backwaters of Eastern Europe, authorities working with the FBI have interrupted four attempts in the past five years by gangs with suspected Russian connections that sought to sell radioactive material to Middle Eastern extremists, The Associated Press has learned. The latest known case came in February this year, when a smuggler offered a huge cache of deadly cesium — enough to contaminate several city blocks — and specifically sought a buyer from the Islamic State group.

President Pranab Mukherjee on Wednesday greeted the people of Moldova on the eve of their national day, saying India looked forward to enhancing its relations with the country.

Tiny ex-Soviet Moldova on Thursday chose a new pro-European prime minister who pledged to crack down on corruption after a $1 billion banking scandal.

European Union leaders and six ex-Soviet states hold a summit Thursday focussed on the bloc`s Eastern Partnership project, which was designed to bolster mutual ties but has been undermined by Russia`s intervention in Ukraine.

Some 10,000 people took to the streets of Chisinau, capital of Europe`s poorest nation Moldova, to protest over the disappearance of $1 billion (900 million euros) from three banks, police said.

Moldovan apple grower Constantin Furculita was dreaming of juicier profits when he pumped some $2 million into his 42-hectare orchard. 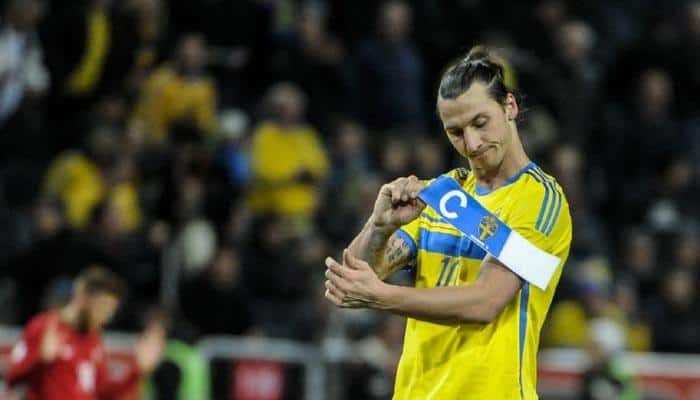 A bizarre headed goal from Zlatan Ibrahimovic put Sweden on the road to a 2-0 victory over Moldova in their Euro 2016 Group G qualifier in Chisinau on Friday, with the striker also netting a late p

Russia could set its sights on Moldova to prevent it from "leaning to the West," following the conflict with Ukraine, the top NATO commander warned Wednesday.

Using data from over 150 languages, linguists from University of California, Berkeley have found that "Indo-European languages" originated 5,500-6,500 years ago on the Pontic-Caspian steppe stretching from Moldova, Ukraine to Russia and western Kazakhstan.

Packed in like cattle and huddled under blankets on the cold, bare floor, this is the scene aboard the Moldovan-flagged Blue Sky M cargo ship which people traffickers left drifting towards the Italian coast last week with 768 desperate Syrian migrants aboard.

Italian officials boarded a cargo ship carrying hundreds of migrants on Tuesday after it left Greek waters and headed towards the coast of southern Italy, the navy said.

Voting closed in Moldova on Sunday in a closely fought parliamentary election that will help determine whether the impoverished ex-Soviet republic pursues integration with Europe or returns to Russia`s fold.